My yearly raffle for the British Legion will be a bit later this year ,been set back a bit due to my operations and new job etc. So the date for the draw will be 13th December in the war-games Emporium Sheffield as usual they have kindly donated their time and shop to help in the fundraising .I will update on how to get tickets ,prizes sponsors etc on regular updates on here and other forums . I will be contacting our previous sponsors and potential new ones over the next couple of weeks ,so in advance thank you .

After my recent promotion and operation I have a little more spare time and I have managed to start getting down to Sheffield Wargames Society a little more and last night was invited to play the Spartacus ,Blood and Treachery Board Game . A brilliant game it is too ,loads of back stabbing and lies ,the blood and treachery part is very true. I have not laughed so much in ages ,Thanks to Donny John for inviting me into the game and John G ,Tommo and Bill for all the plotting ,cheating and double crossing .If you have not played this before you must do so .
Next week I am being introduced to "little wars " the toy soldier game that has taken the club by storm .
Posted by itchy's wargames at 23:36 3 comments:

A fantastic display by the last 2 flying Lancasters over the Derwent dams today ,not less than 3 flypasts ,beyond words. 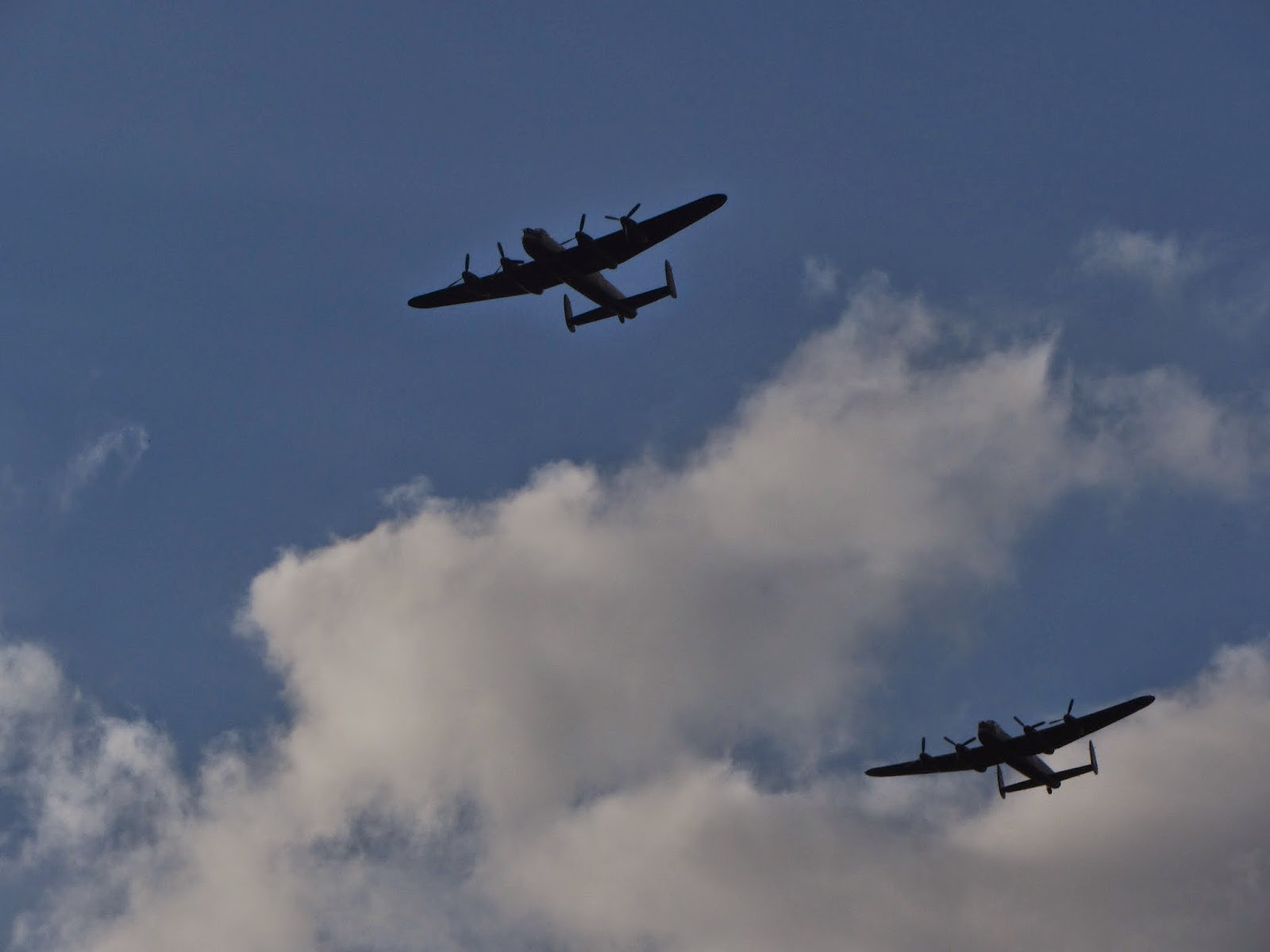 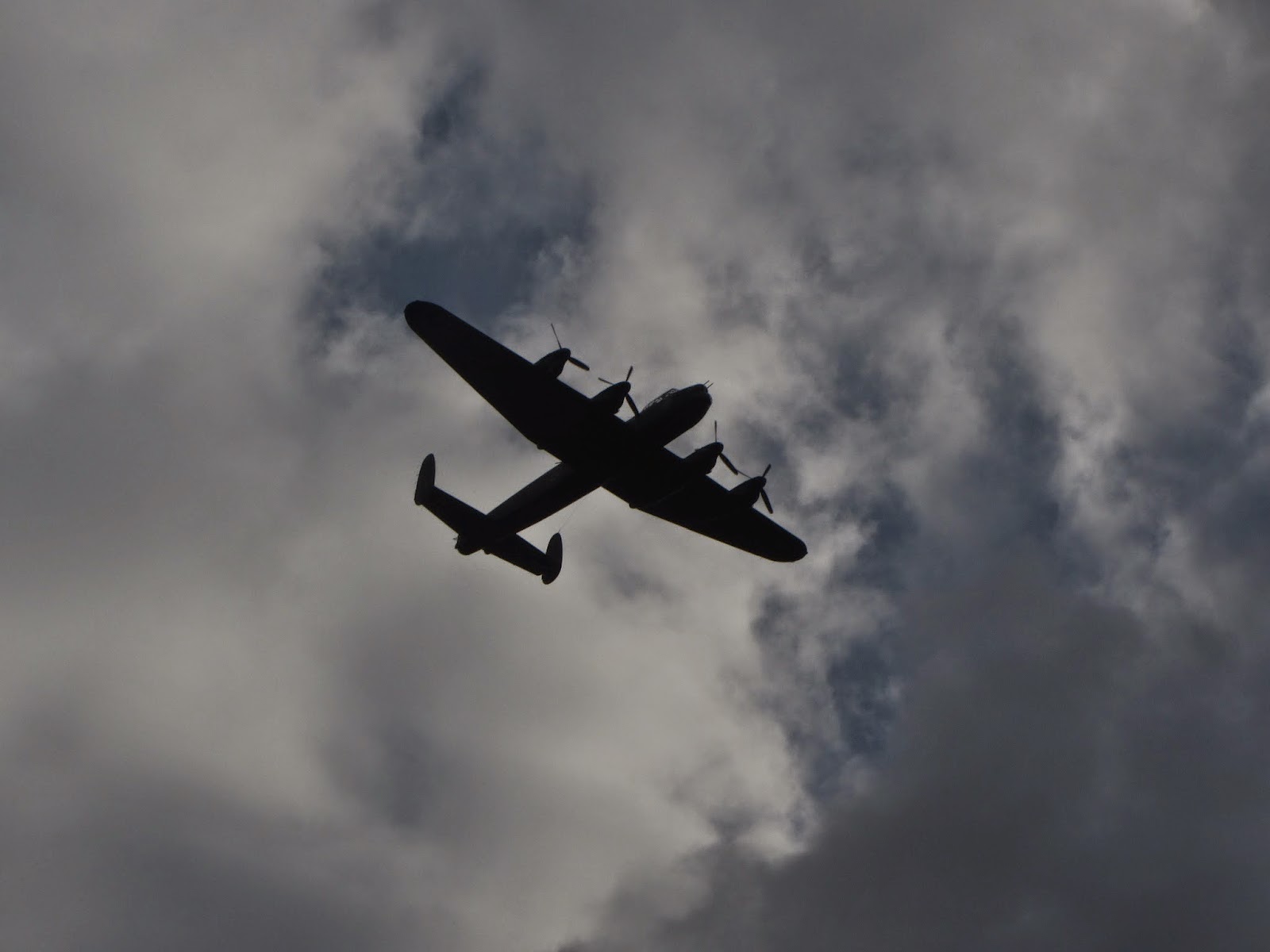 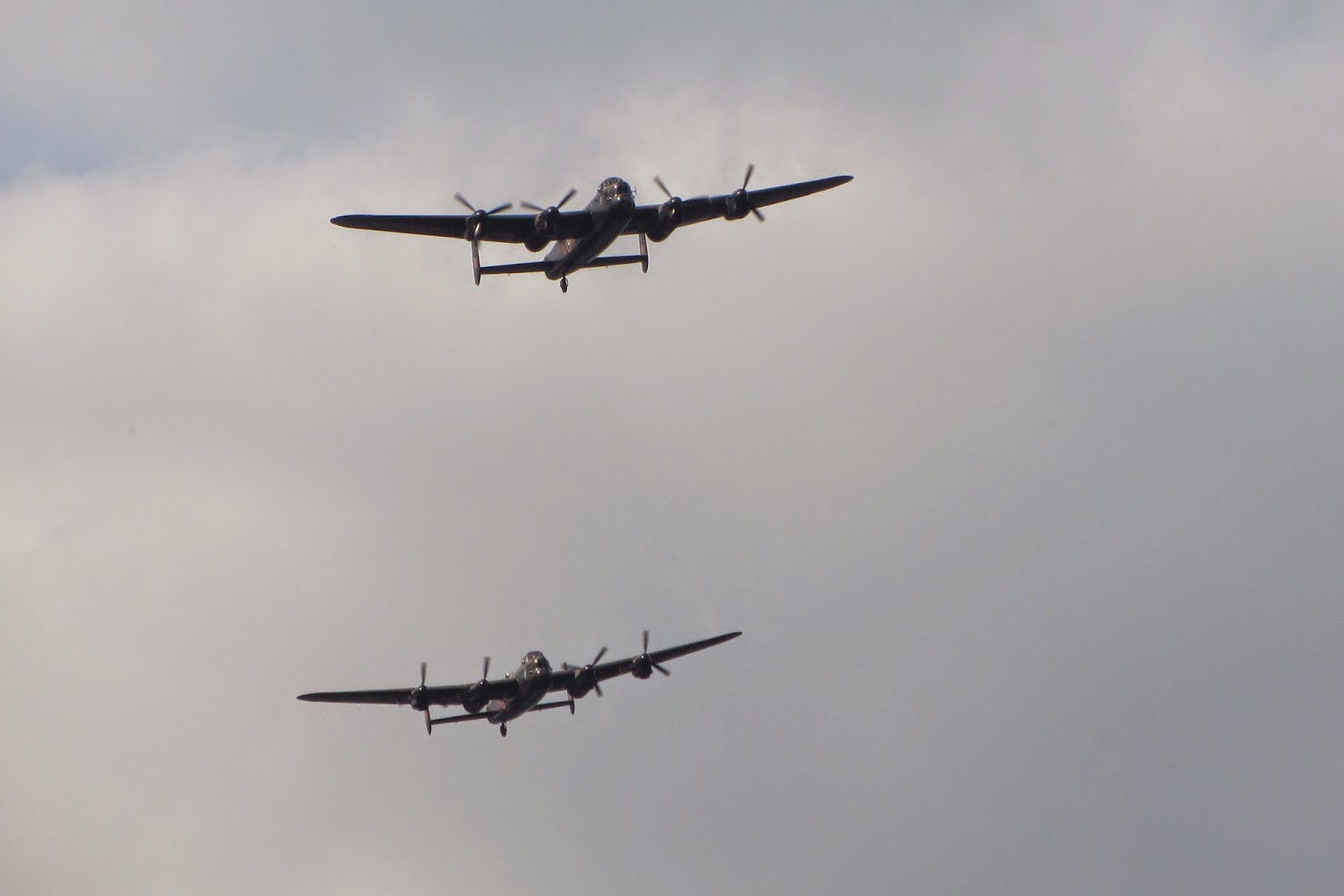 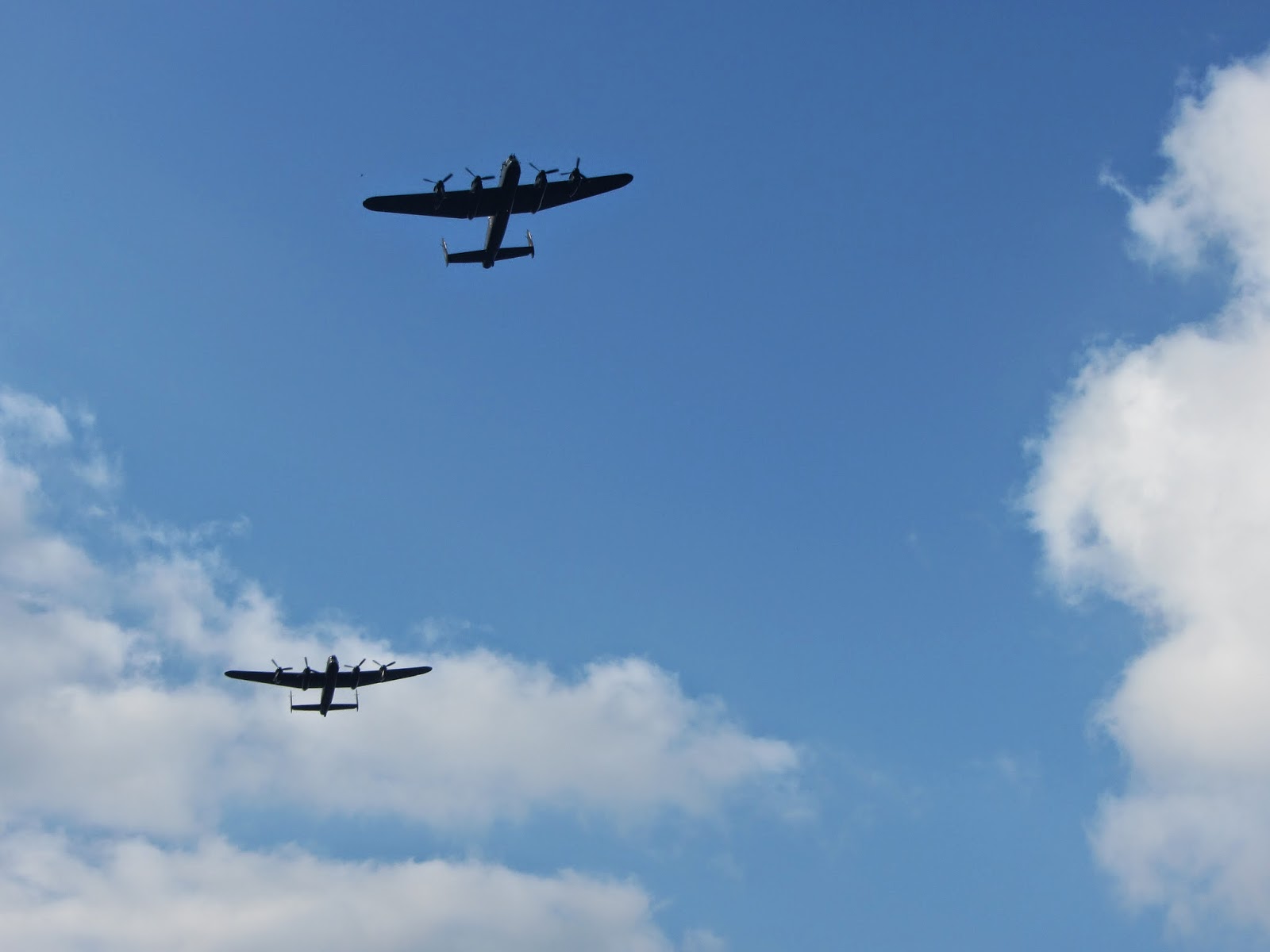 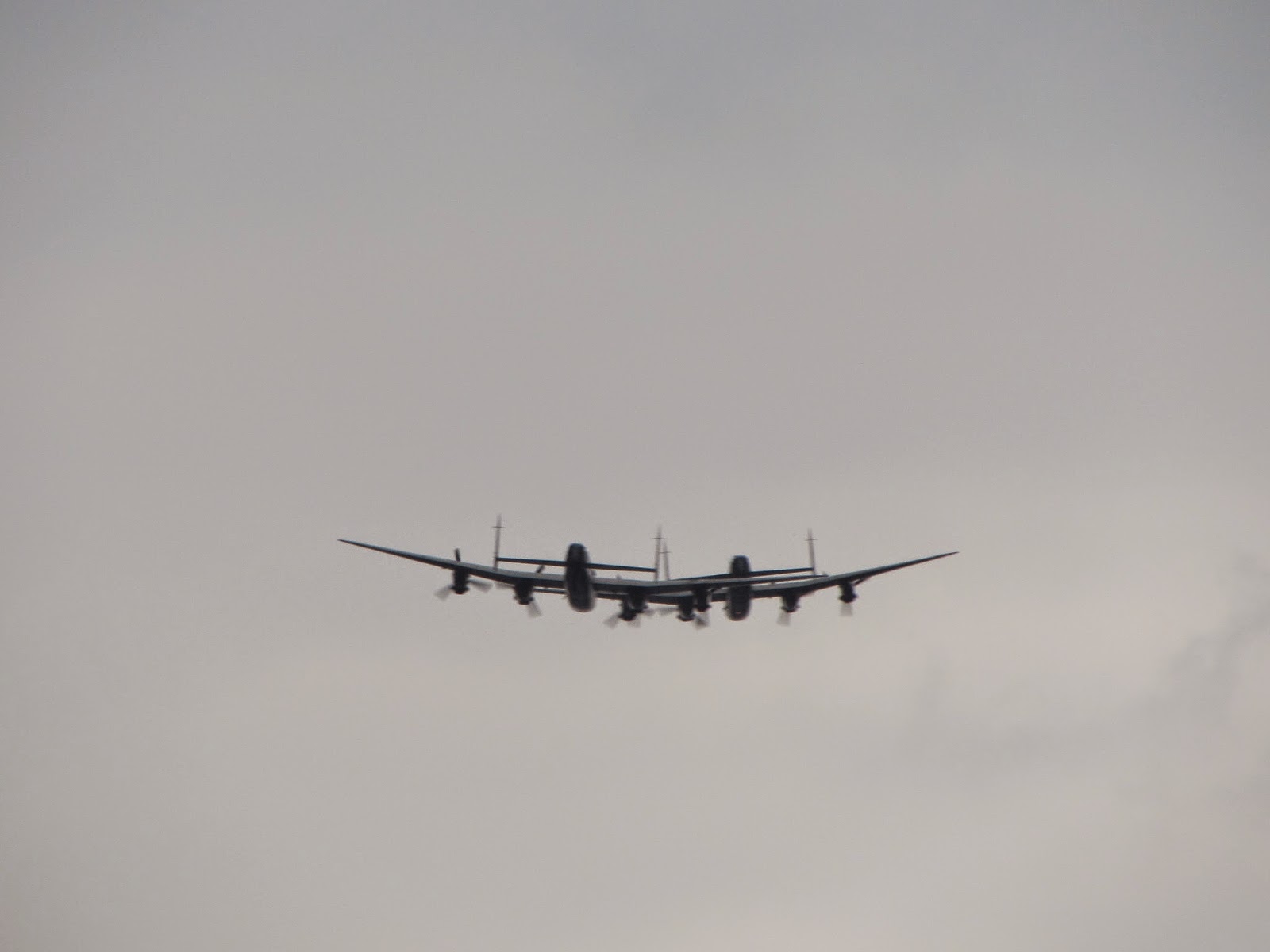 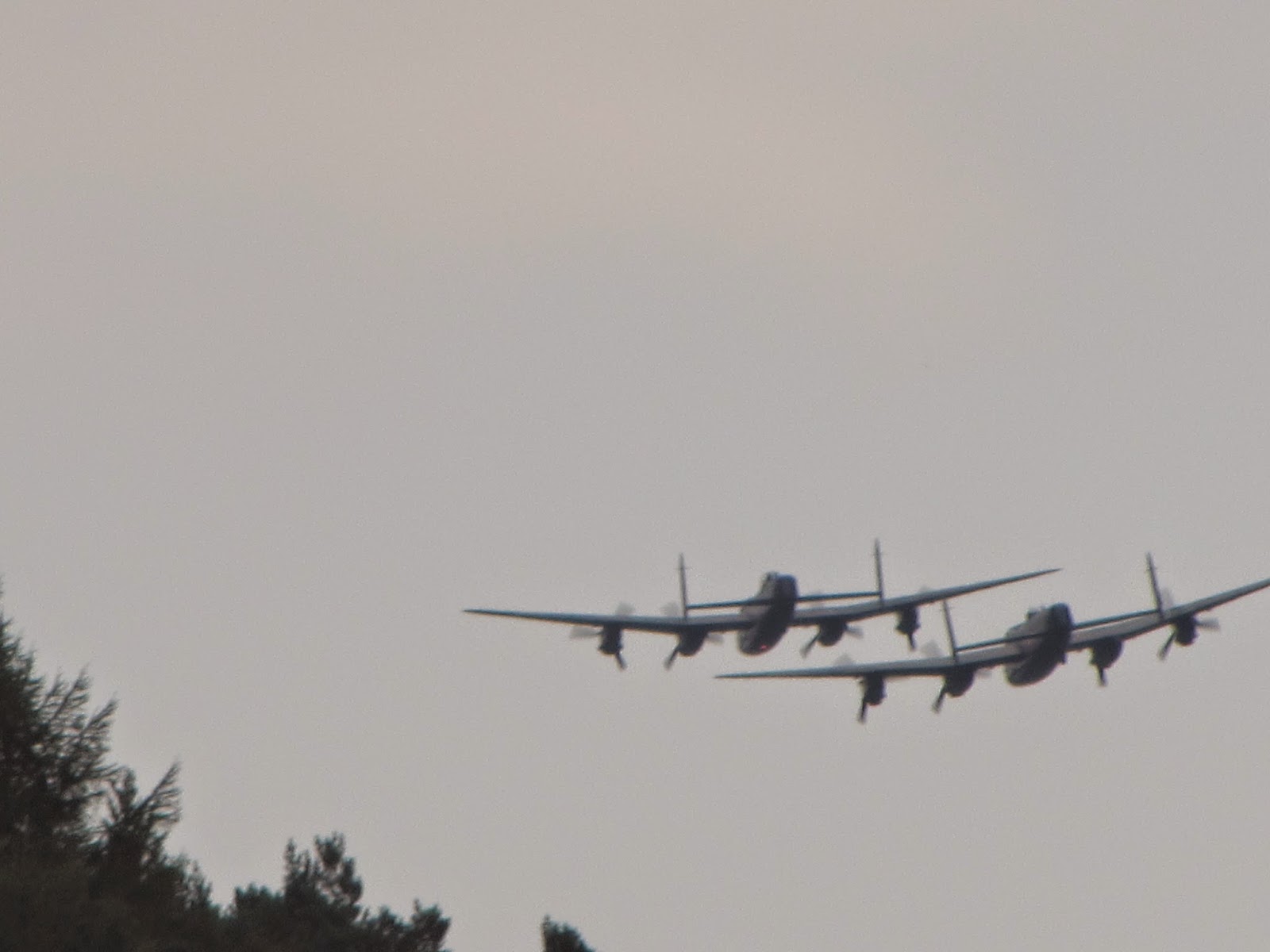 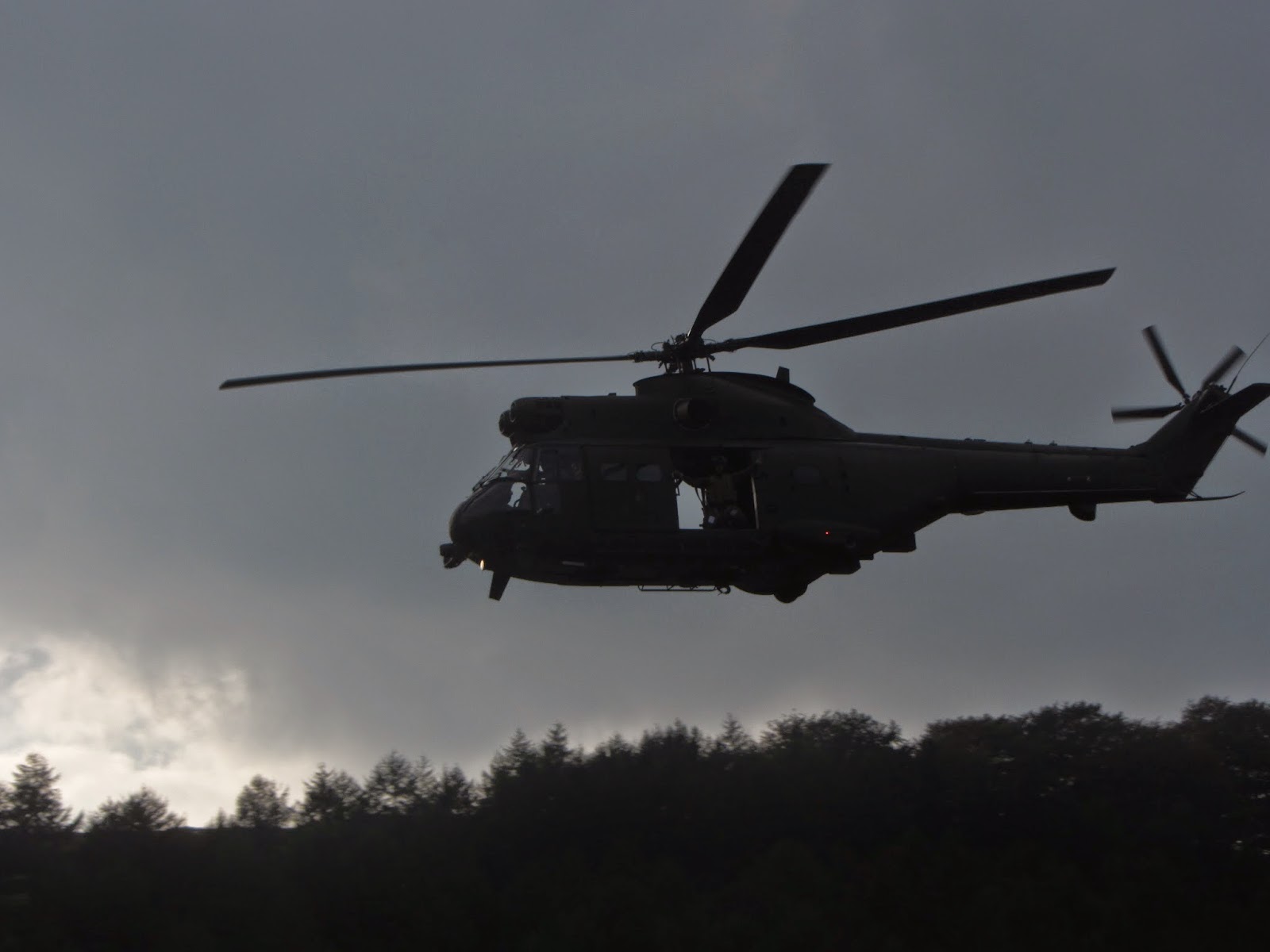 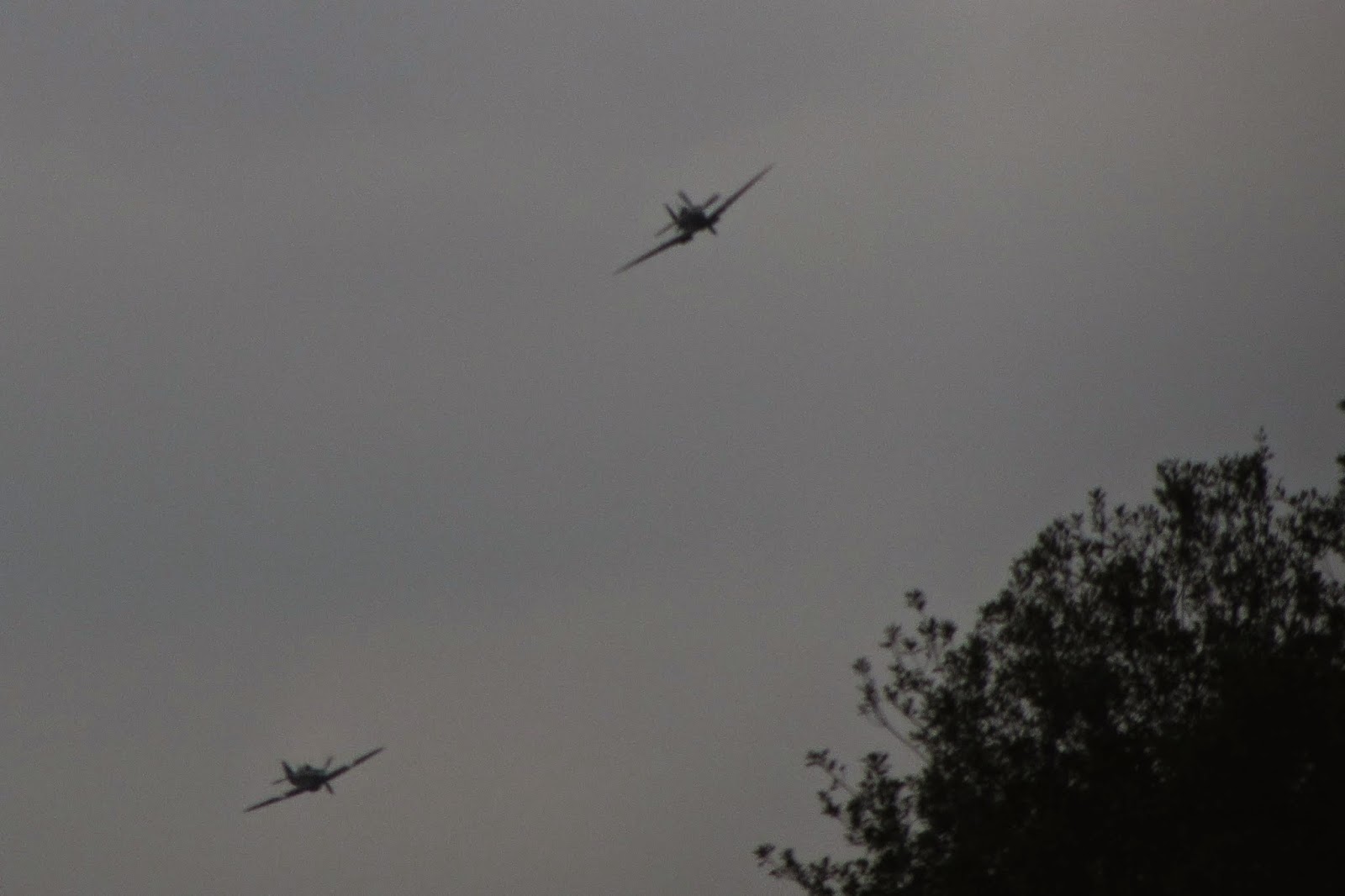 Posted by itchy's wargames at 13:47 No comments:

The first finished scenery for Rorkes Drift the Biscuit box barricade sections ,loads more Mealie bags and wagon defences to do plus the Redoubt ,but I am starting on some Zulus next to get a bit of a change plus I have "thousands of em " to do  (well hundreds).

A couple of quick pics of the Light Horse figures from EMP Miniatures ,Really nice figures with great action poses the pictures are not the best I was having trouble with my lighting .The figures show the first 2 packs of the dismounted troopers as far as I am aware this will be a complete range including turks and Artillery ,the light horse have separate plumes available if you want the artistic version .Keep an eye on the war-games Emporium and EMP web sites. 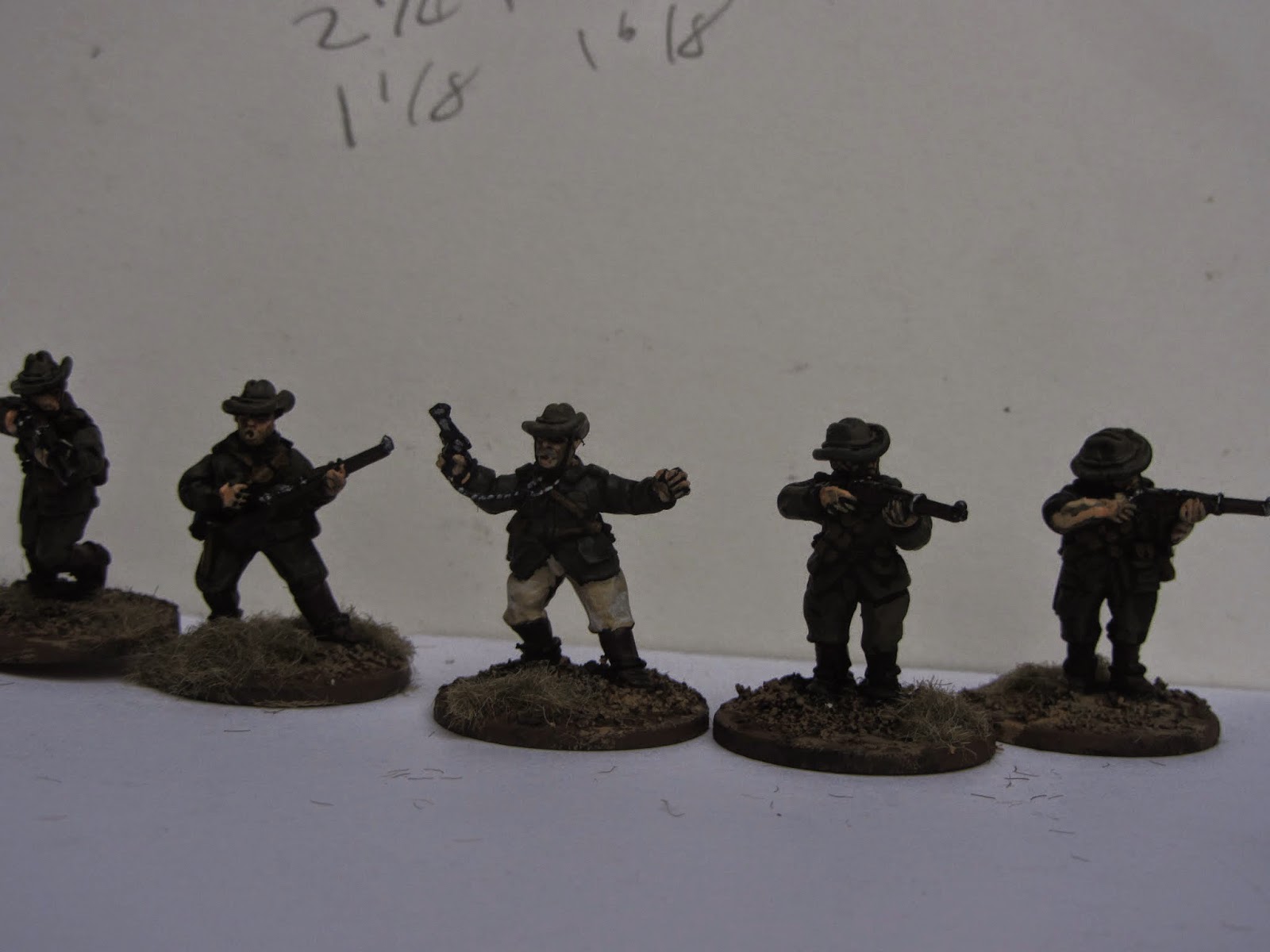 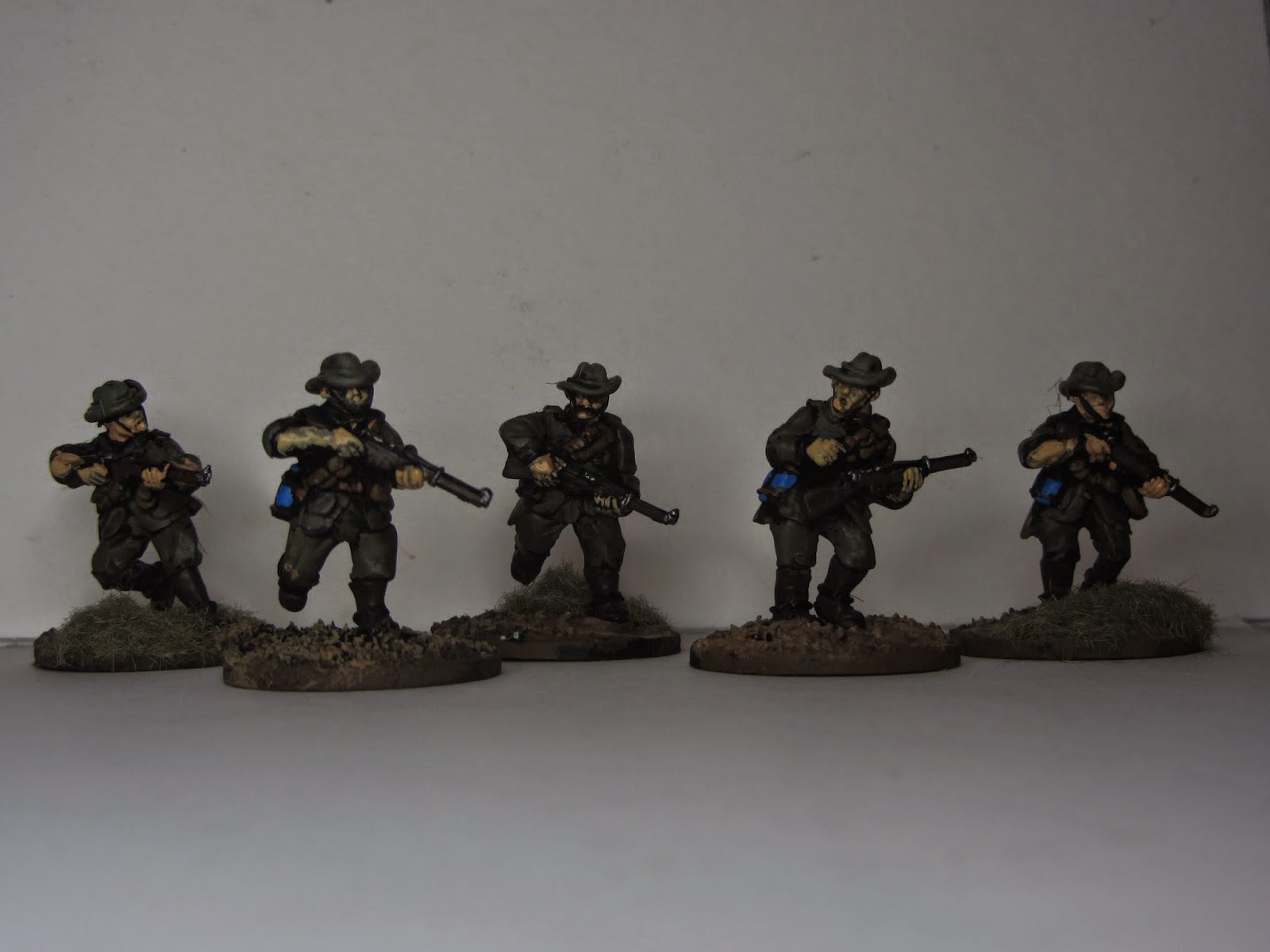 Posted by itchy's wargames at 10:32 No comments:

The Regimental Museum of the Royal Welsh

We made visit to the Barracks at Brecon and into the Regimental museum with the main reason being to see some Zulu war artefacts up close.The Museum is packed full of weapons,uniforms ,medals and loads more from the regiments many different forms throughout history .The regiment have had 43 of their soldiers awarded the V.C  10 of course during the Zulu War . The museum is run by volunteers all have an amazing knowledge and nothing is too much trouble for them this is now my favourite museum . The Zulu War room alone is worth the entrance fee of £5. A amazing diorama of Rorkes drift original uniforms ,weapons and other items from both sides are in the Zulu collection . I have read many times how the helmet plates were not worn during campaign but the museum owns 2 dug up on the battle fields one from Isandhlawana and the other from Rorkes Drift still attached to part of a smashed helmet . Below are some of the many photos I took mainly of the Zulu war room . 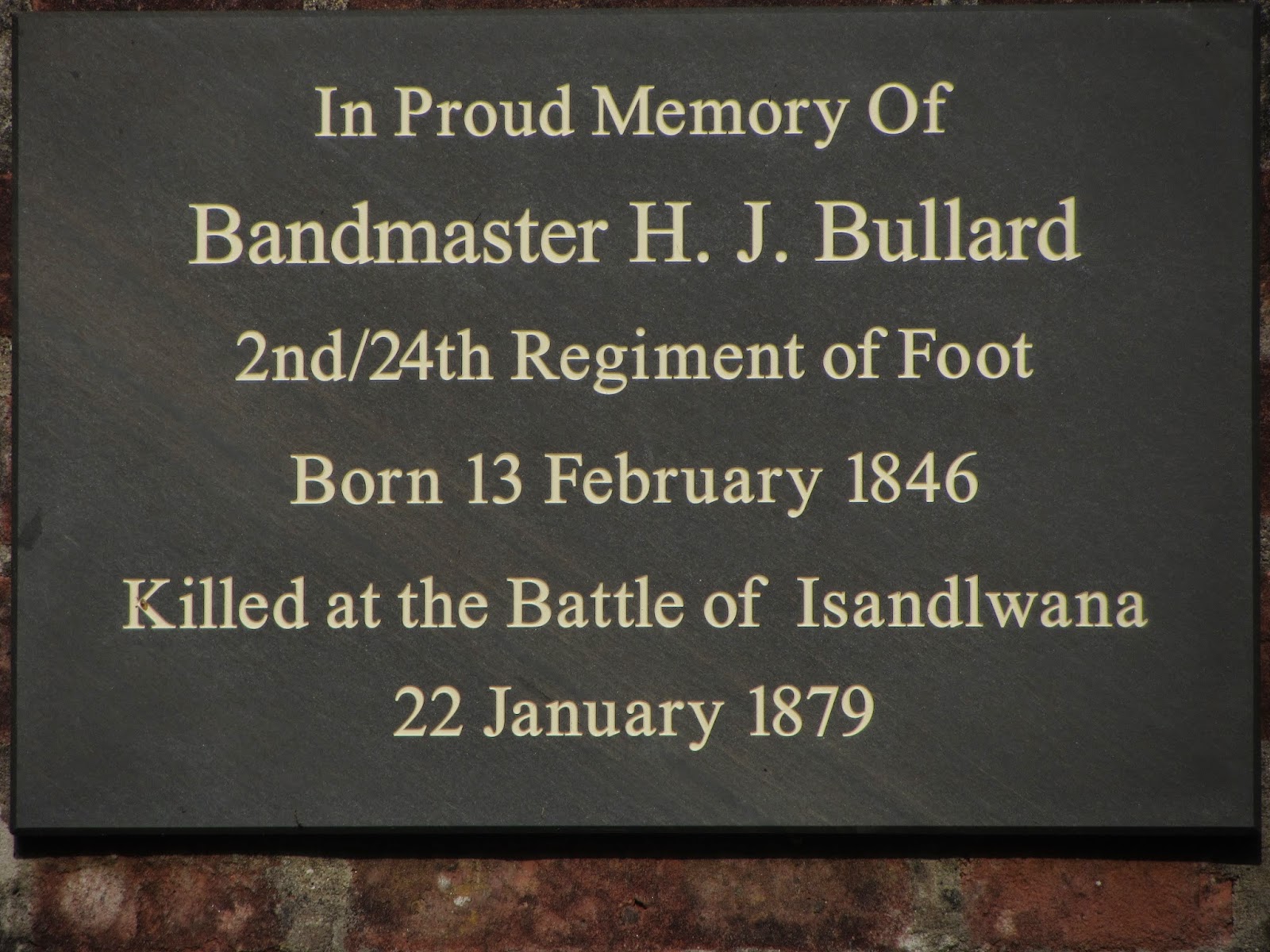 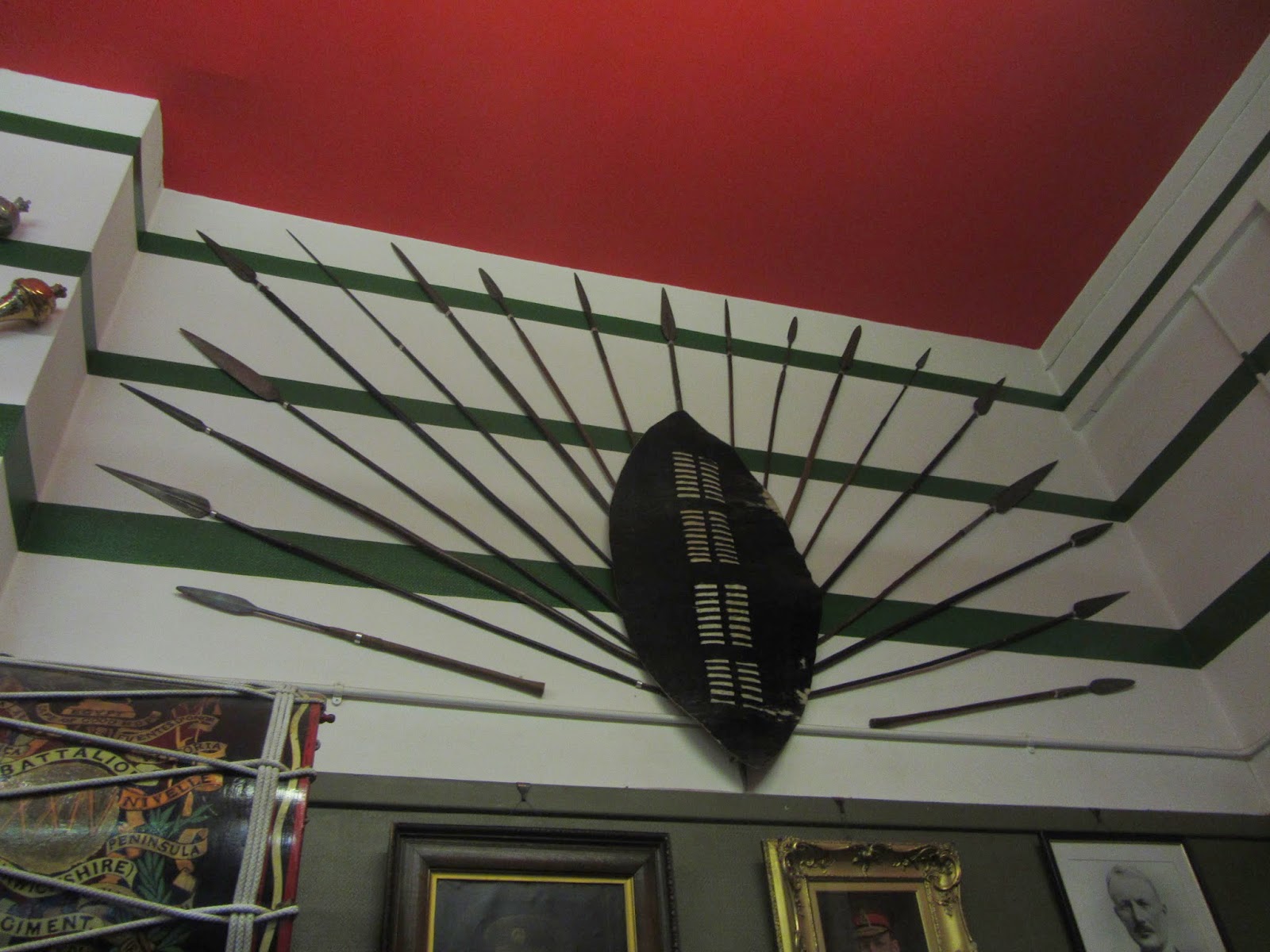 Part of the Rorkes Drift Diorama 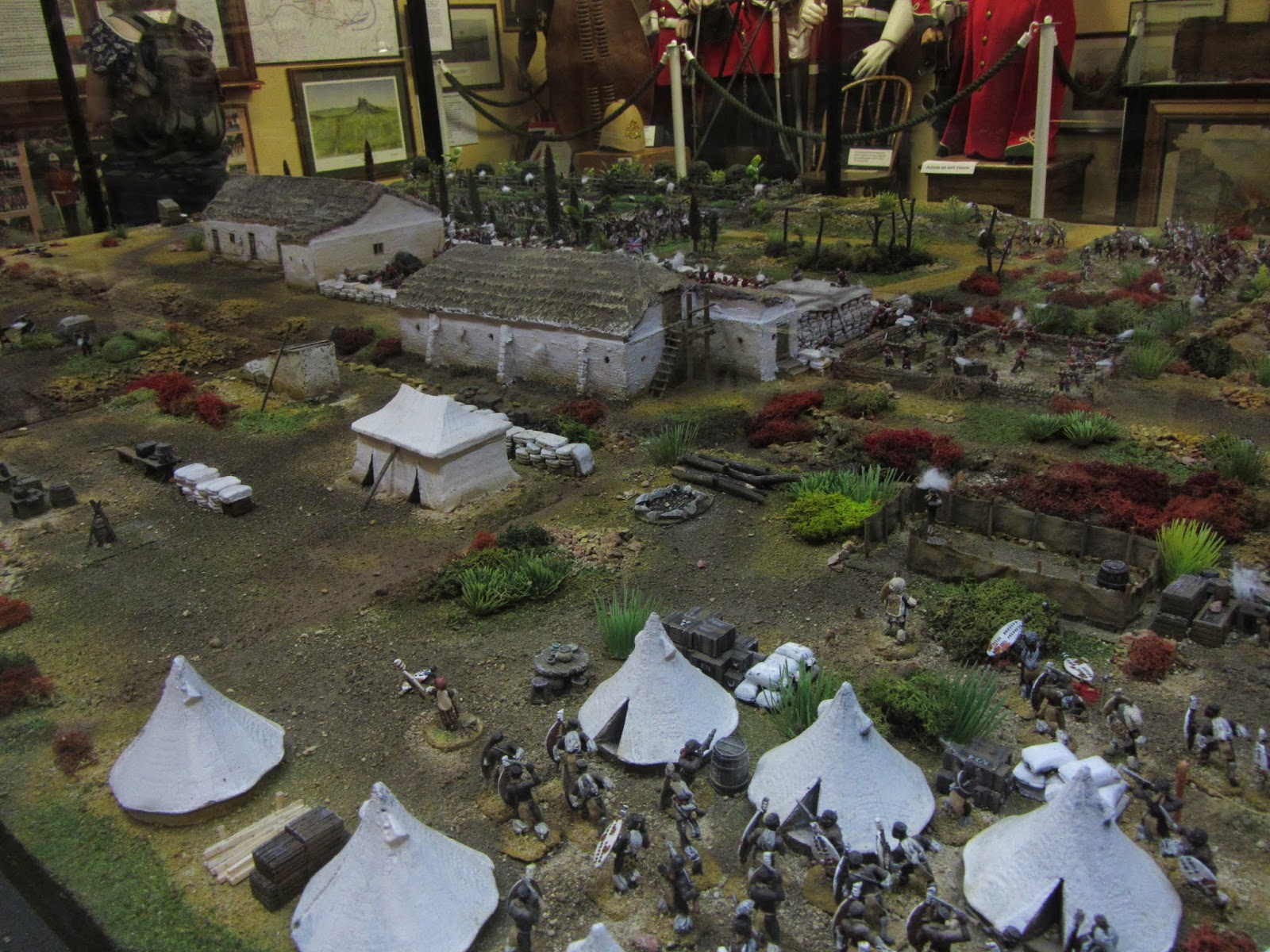 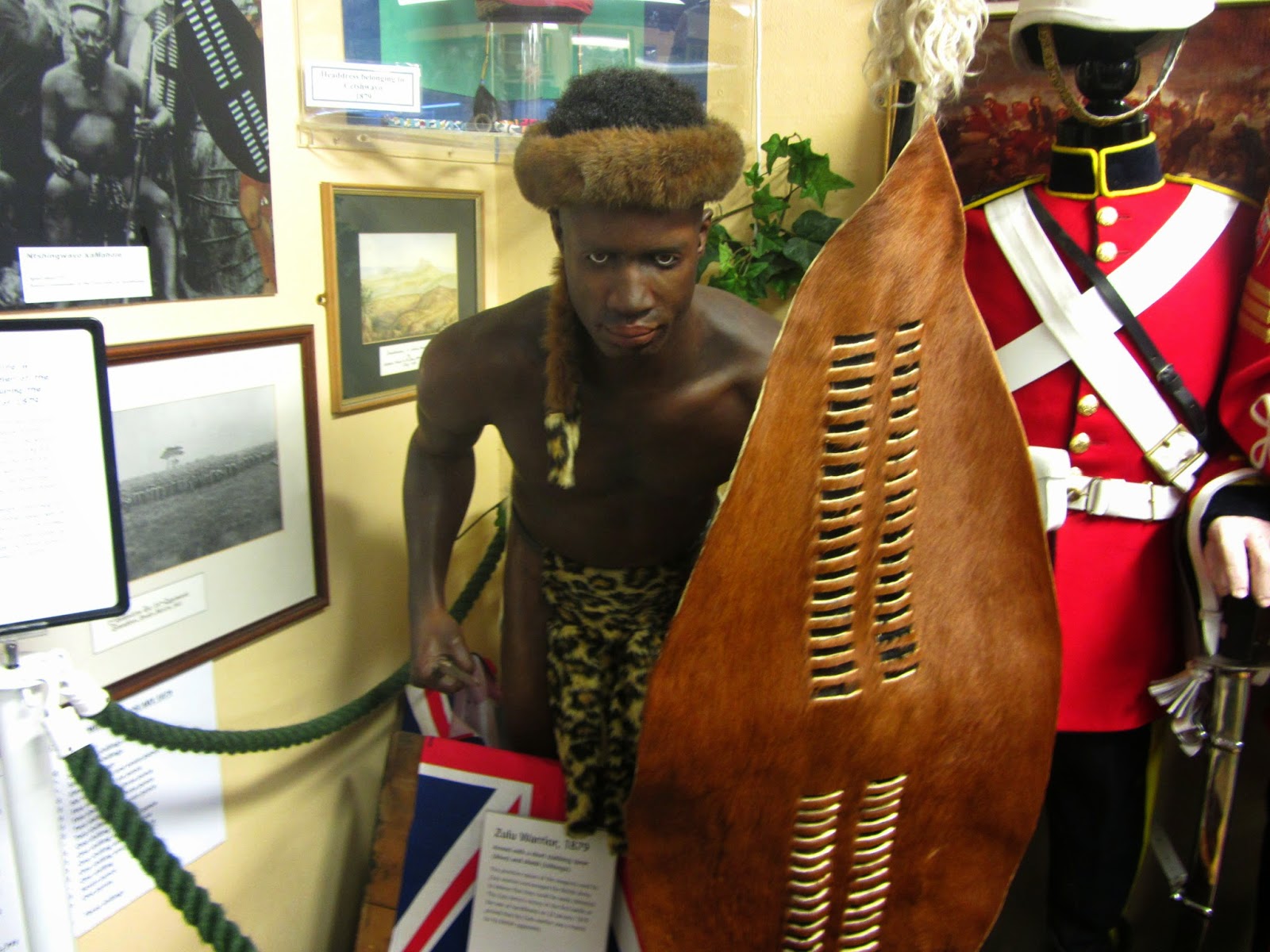 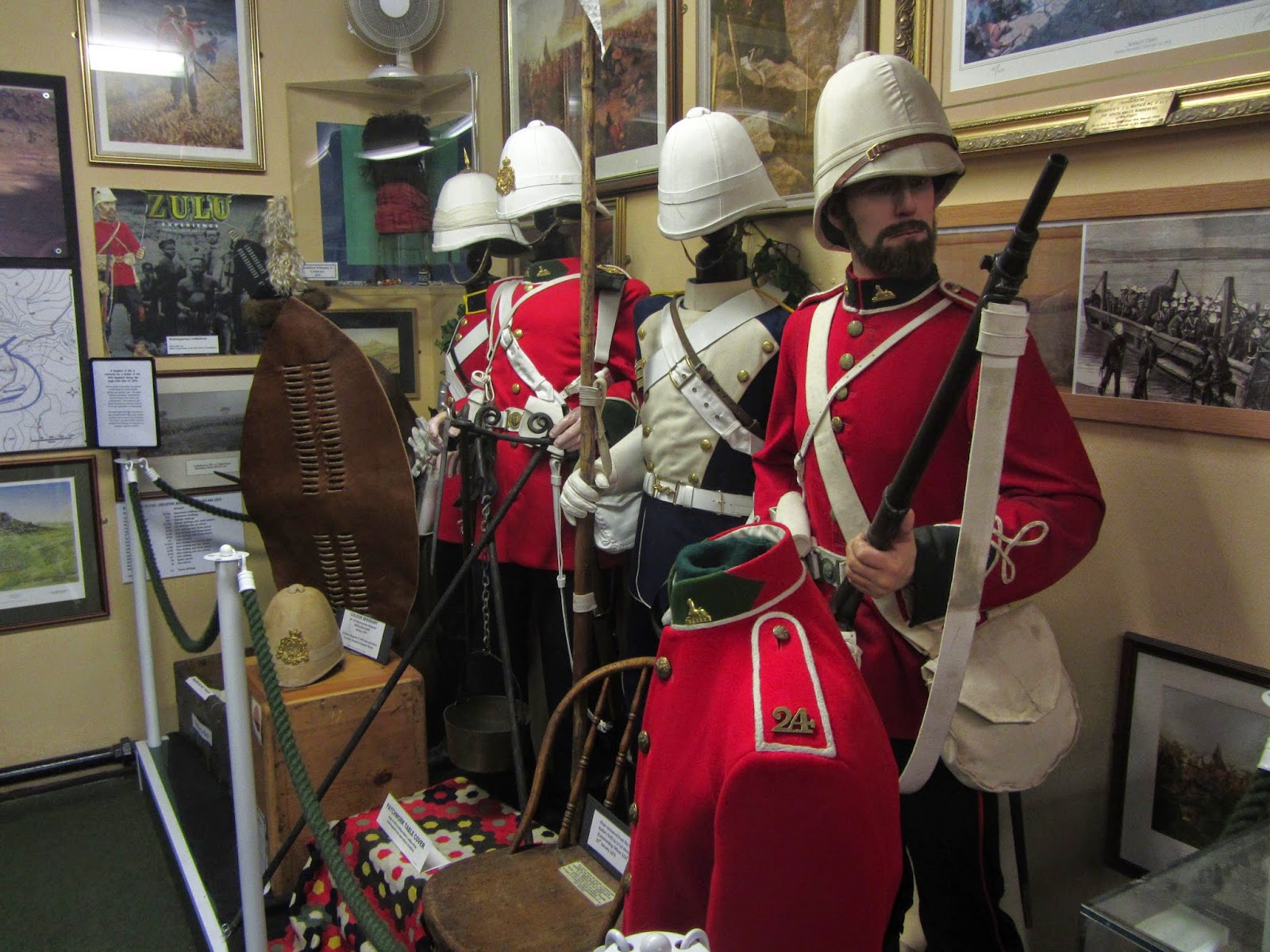 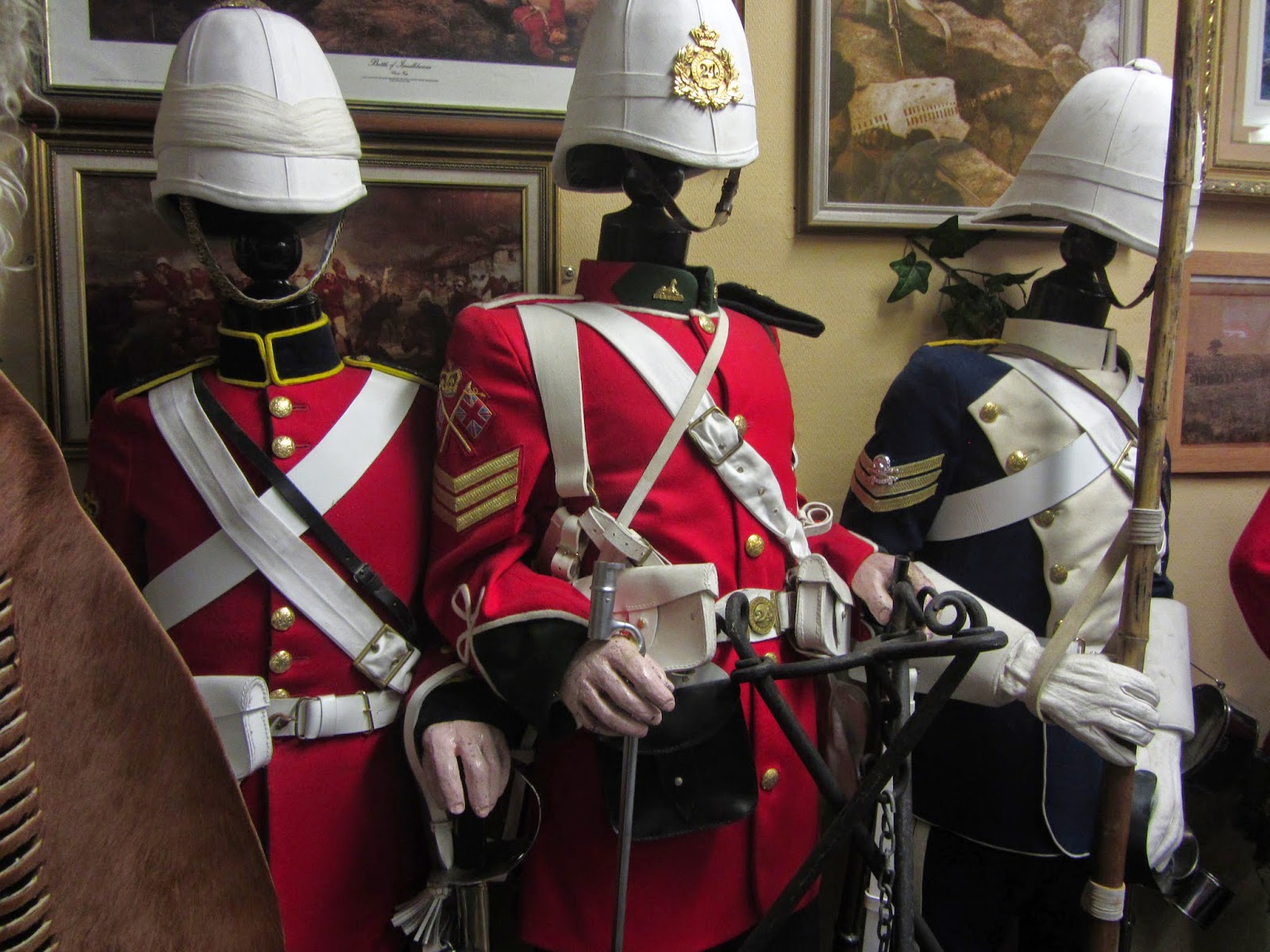 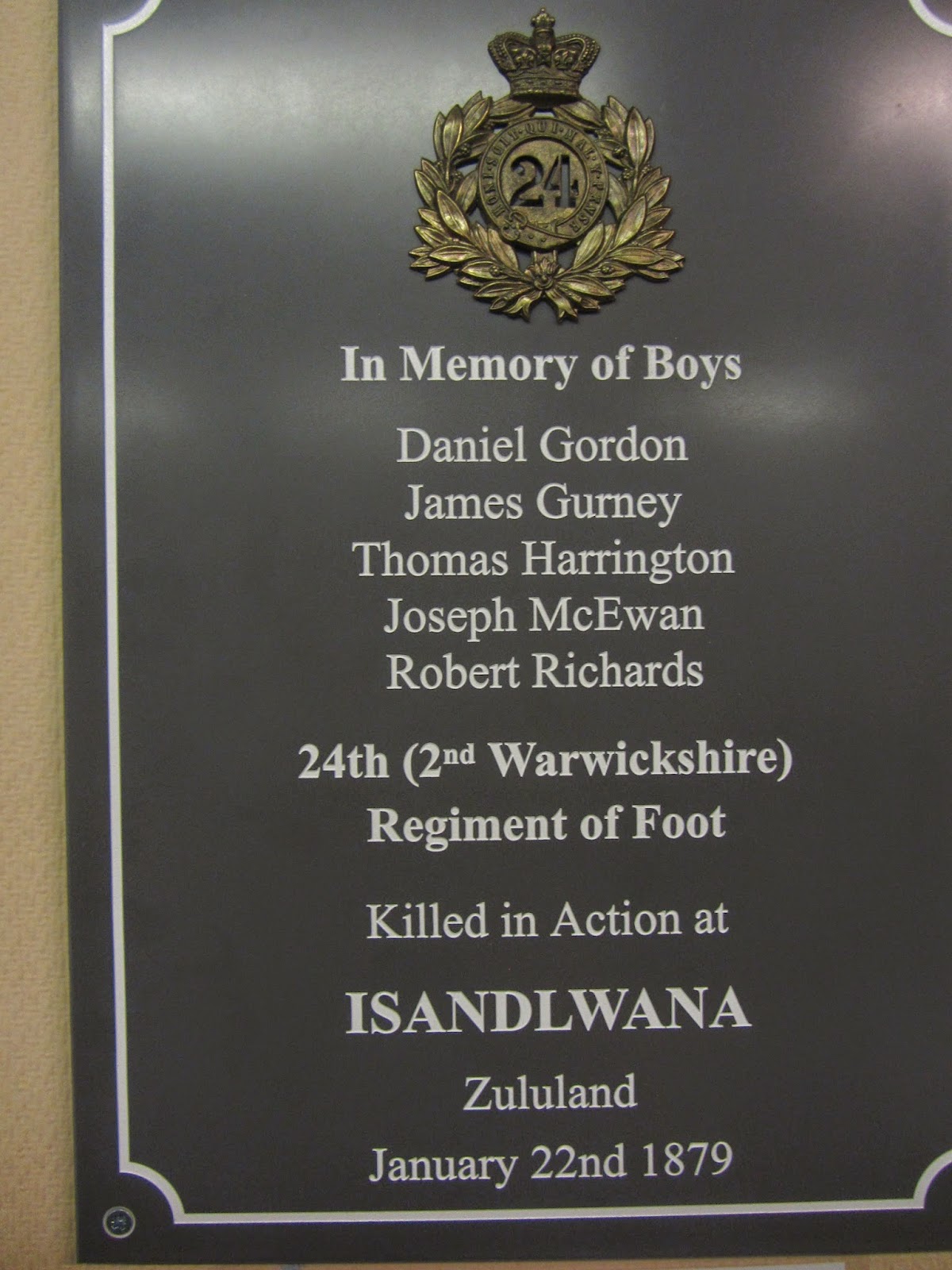 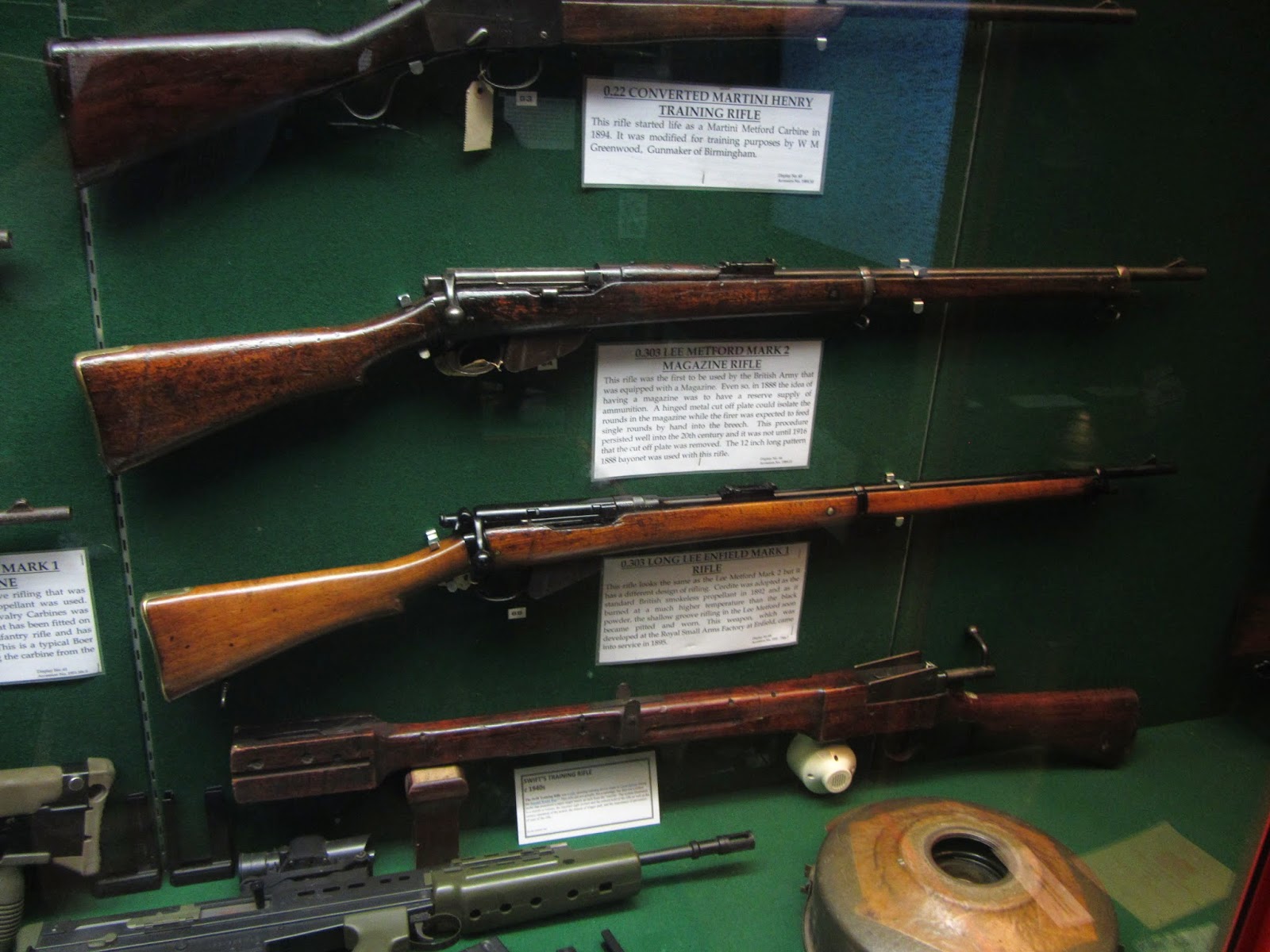 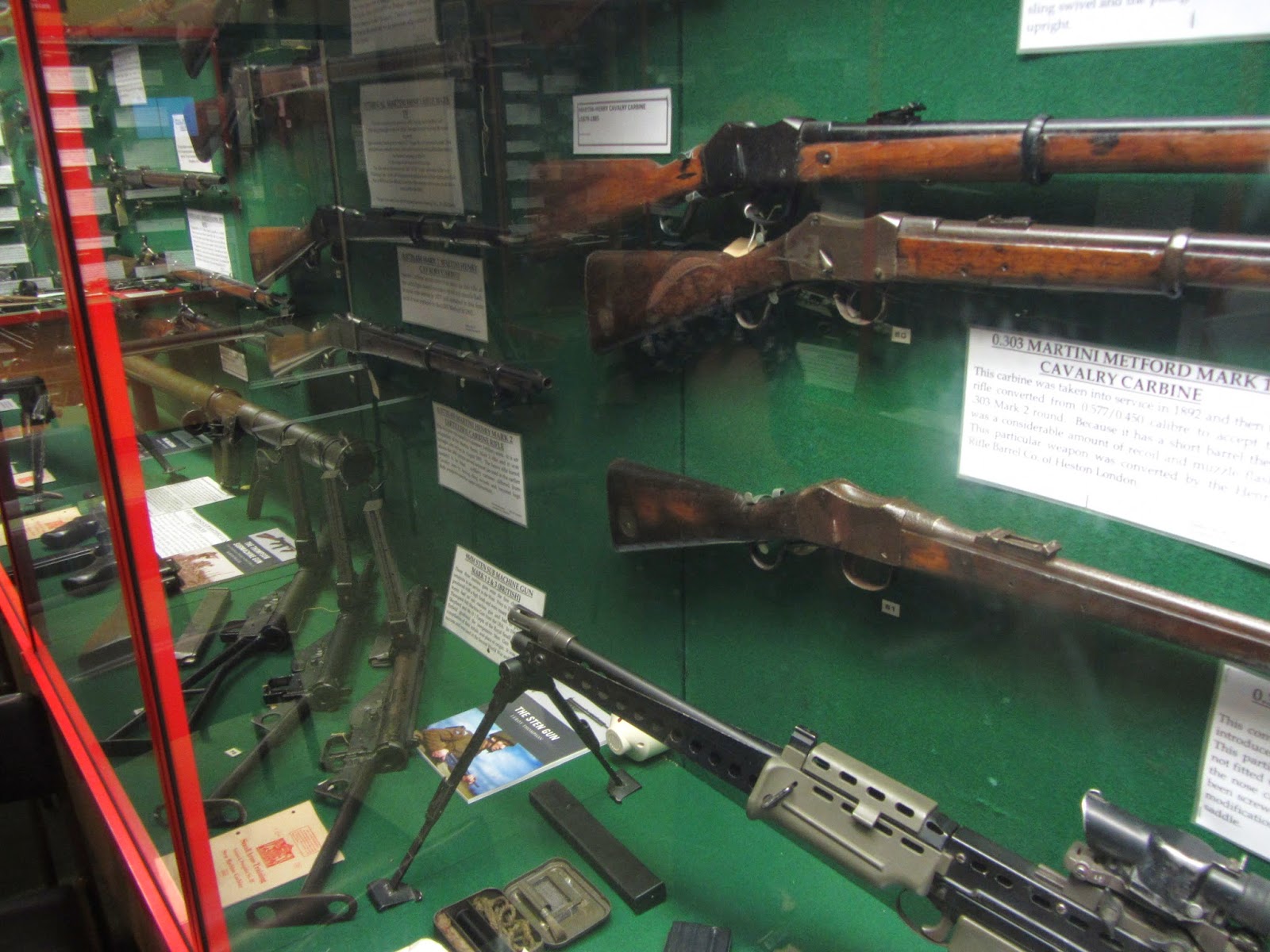 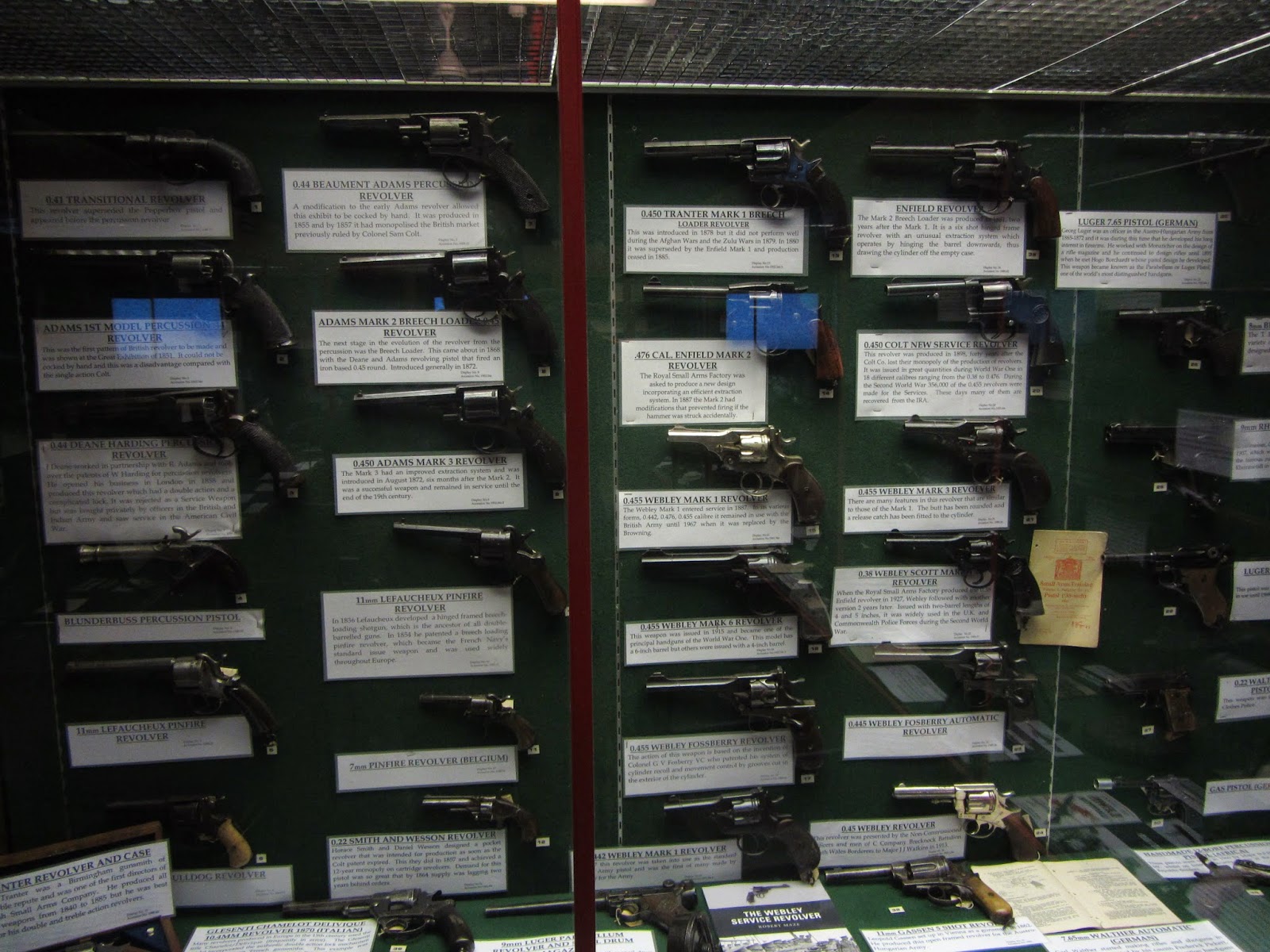 The Diorama of Rorkes Drift shows everything happening at the same time all the zulu attacks the camp before it was struck etc.An amazing piece of work

Posted by itchy's wargames at 23:51 No comments:

With my recent attempts to finish my zulu war project ,I thought I would visit some interesting zulu war related places ,the battle fields are a bit too far away to visit for a weekend (but they are on the cards ) I decided to go a little closer .  Peterchurch is the final resting place of Robert Jones VC ,every zulu war buff knows why Robert and his comrades won their V.C's but what occurred after wards especially to Robert Jones is extremely sad . Suffering nightmares and in  pain from wounds received during the action at Rorke's Drift he finally died of what at the time was said to be self inflicted shotgun wounds .There is a very strong modern point of view that poor Robert was the victim of a faulty shotgun ,but at the time suicide was the verdict and he was only allowed to be buried in his local grave yard on the conditions that the church was not used ,his coffin was passed over the wall and not brought through the gates and finally his grave was to face the wrong way . His descendants are still fighting to get the verdict overturned and his grave turned around to face the same way as all the others. During our visit to the grave we stayed at the Boughton Arms a inn that not only over looks St Peters Grave yard but was the location of the inquest into Roberts death . The modern owners have a lovely display honouring the VC winner and Robert's descendants make regular visits .if you go to the area I can highly recommend staying there but if not you must make a least quick stop to look at the display and try some of their wonderful cooking.


My next post will cover our visit to the The Regimental Museum of the Royal Welsh ,home of the famous 24th Foot and an amazing collection of Zulu War displays .
Posted by itchy's wargames at 09:04 No comments: 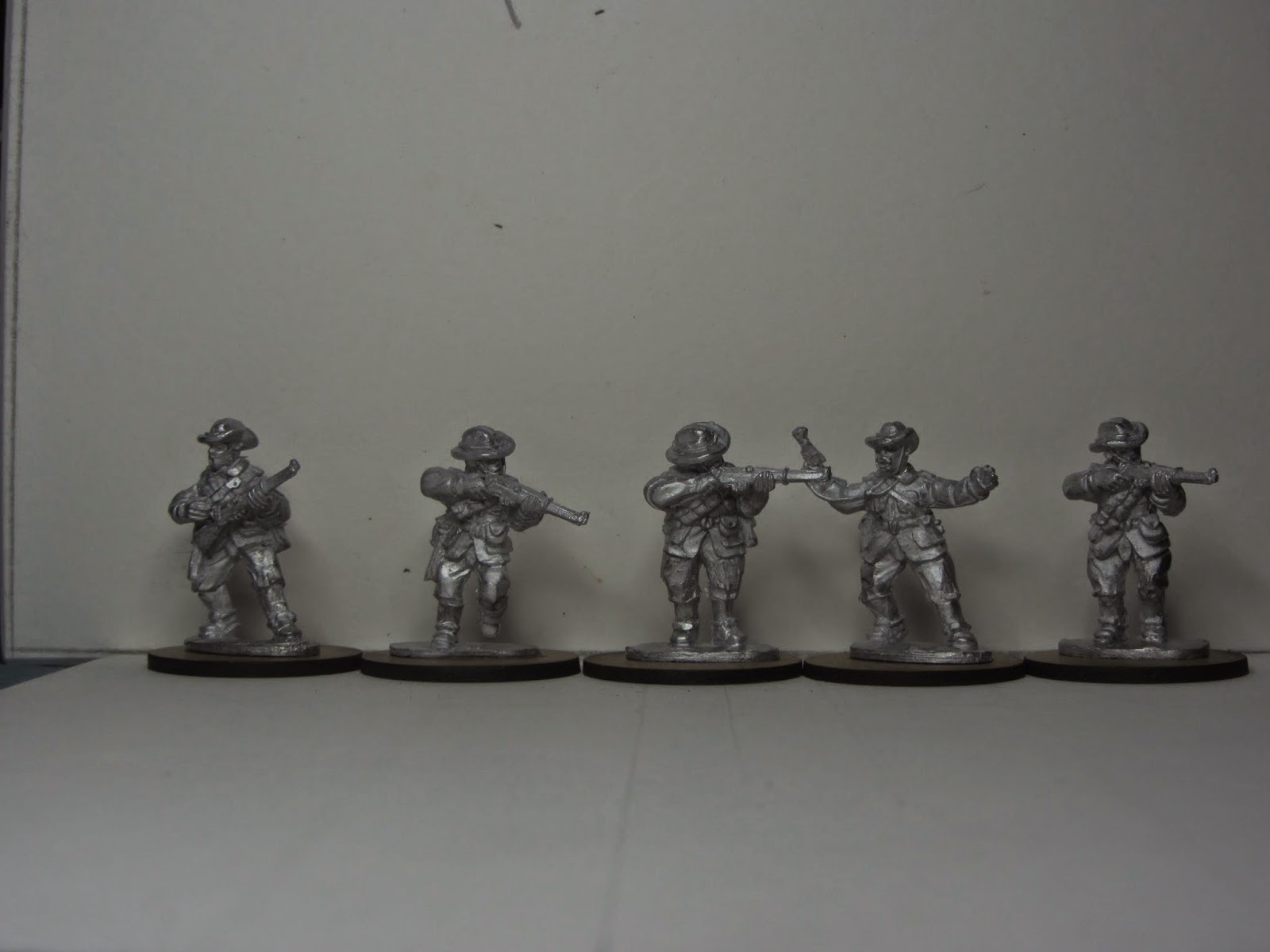 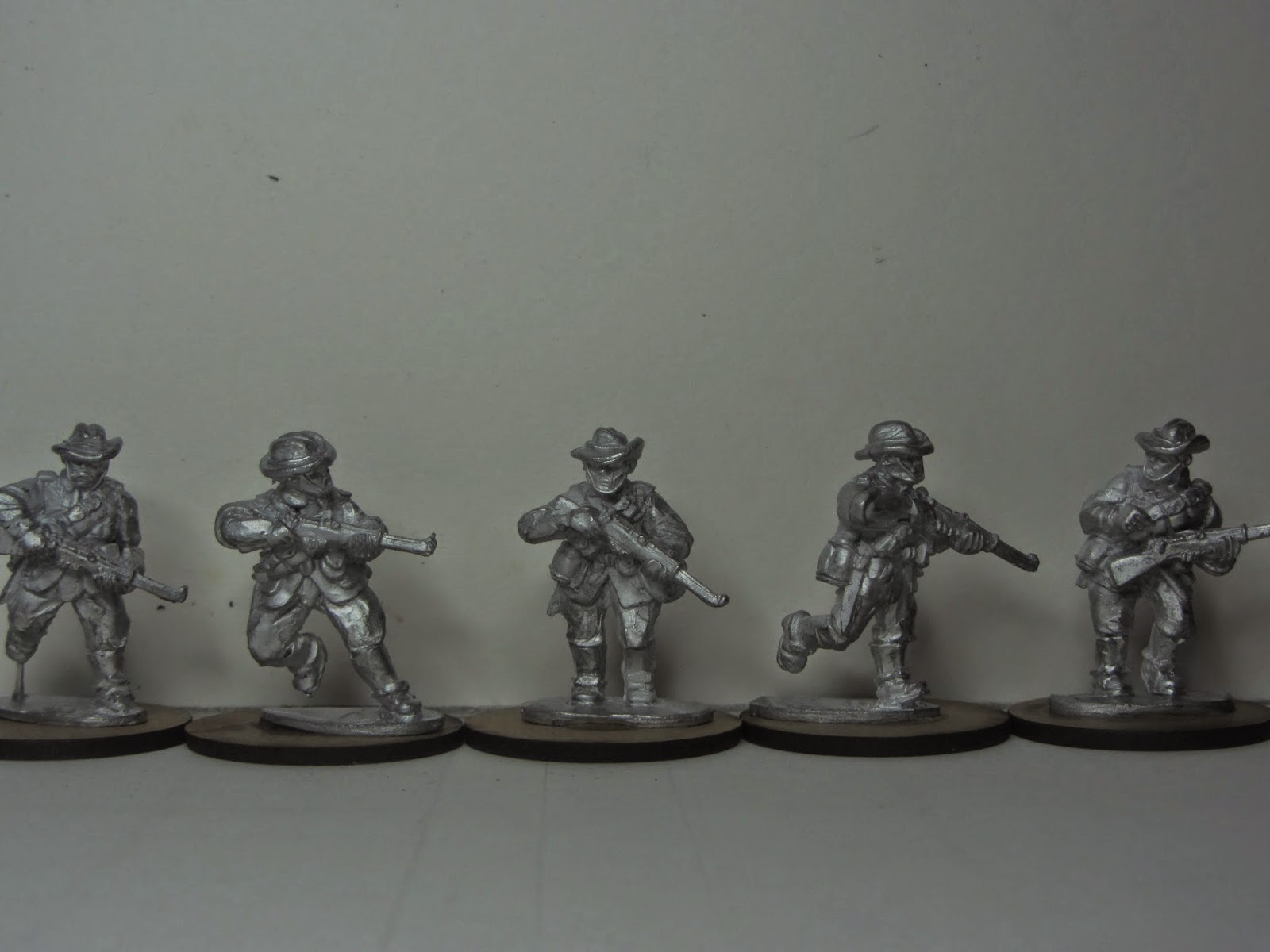 The first historical miniatures from EMP the manufacturing side of war-games Emporium will be hitting the shelves soon and they are lovely ,historically correct they even offer separate plumes for the hollywood versions . Painted examples up soon on here by myself and the officer is already up on the Emporiums face book page painted by Dave Parsons.

Posted by itchy's wargames at 13:51 No comments:

With my recent attack on my stock pile of Zulu war stuff , I thought I would dig out all the items  that have inspired me in my (almost) life long fascination with the Zulu War ,My eldest Brother took me to see the movie Zulu when I was about six and since then I couldn't get enough of Impi's and red coats ,I am not saying that all the stuff below is a 100% historically correct but I do enjoy watching and reading these whilst singing men of Harlech and sobbing into me hanky  .The Angus McBride osprey was the first zulu book I bought and the "awful row " pamphlet i bought from the Victorian military Society during the 100th anniversary . 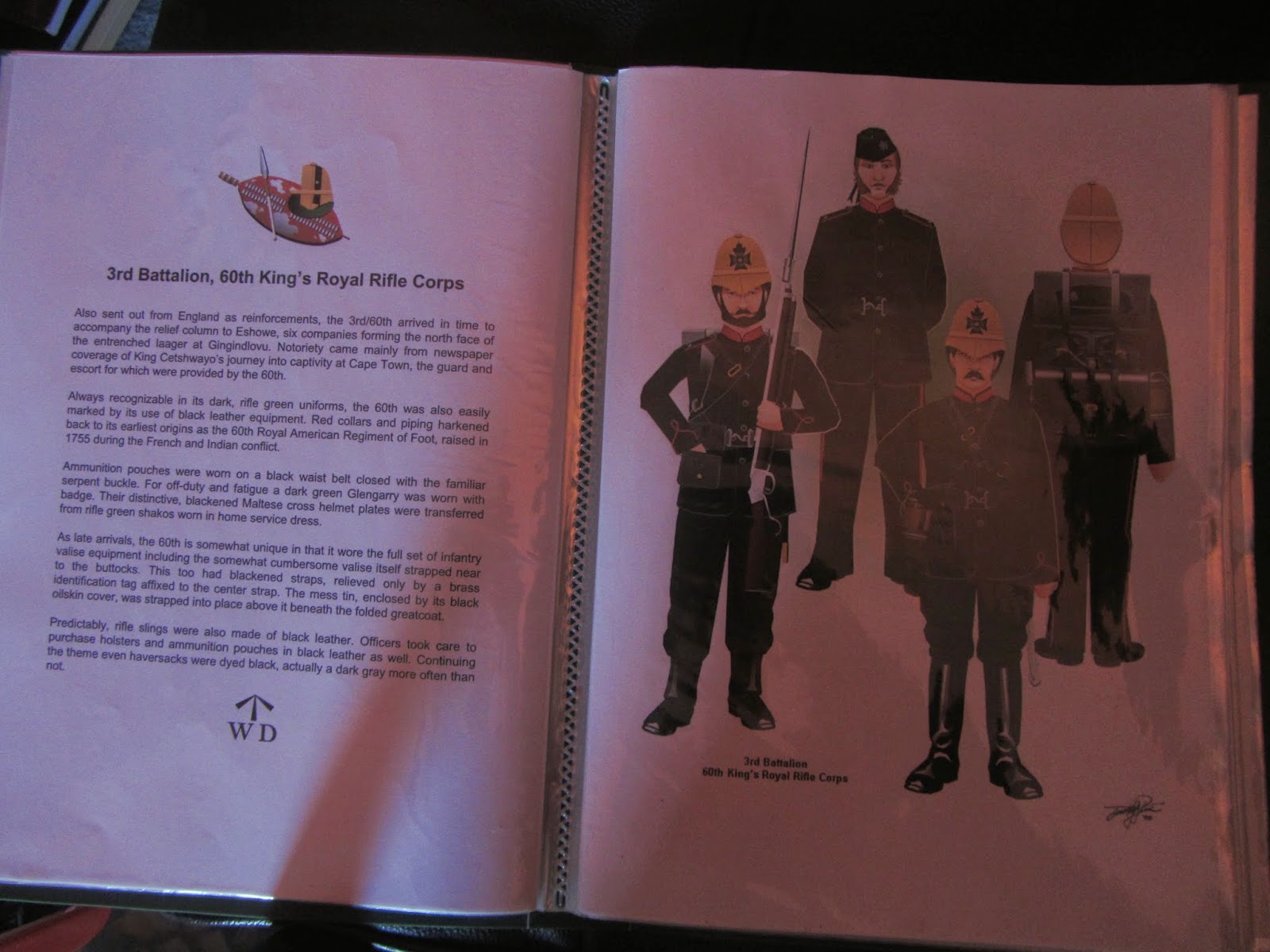