Andy at AW Miniatures latest kick starter is a useful one for any one interested in Fantasy such as roninor frostgrave ,I have been involved in anumber of AW kick startes and never had a issue so no worries about being involved with this .
https://www.kickstarter.com/projects/1615843621/undead-samurai
Posted by itchy's wargames at 03:49 No comments: 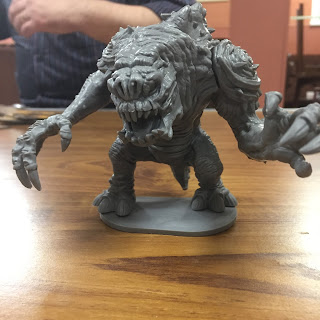 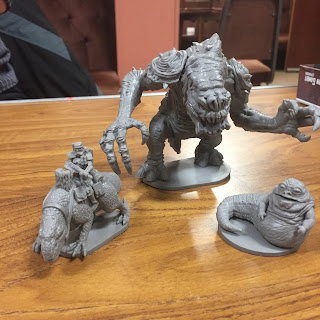 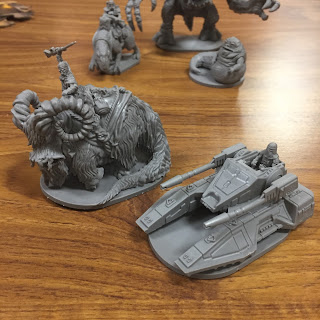 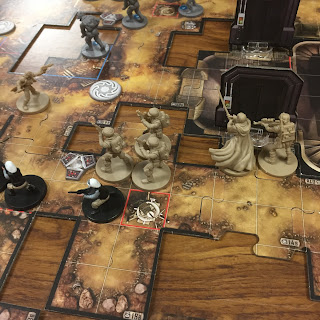 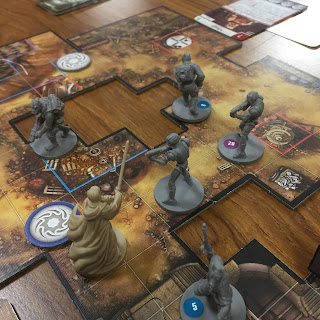 Posted by itchy's wargames at 14:22 No comments:

My first game of 2017 last night at sheffield Wargames society (an excellent turn out last night with a huge selection of games ) was a game purchased by John Grayson ,Star Wars Imperial assault, a board/figure game mix . John has bought a few expansions as well so not exactly sure what is in the main box but I can say the game played very well and we were cruising along nicely after aboout 30 minutes of play without too much rule book use 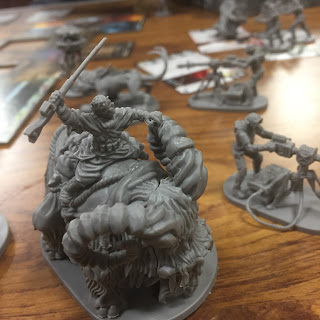 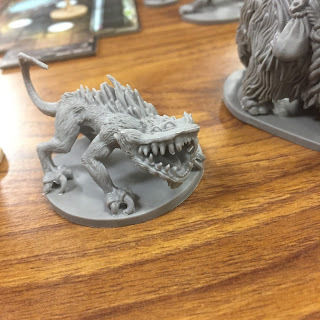 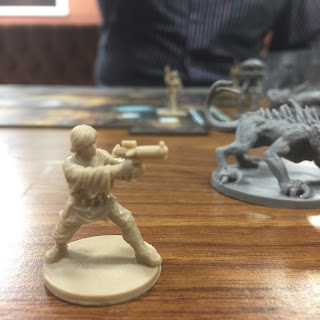 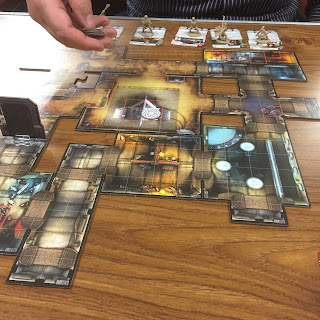 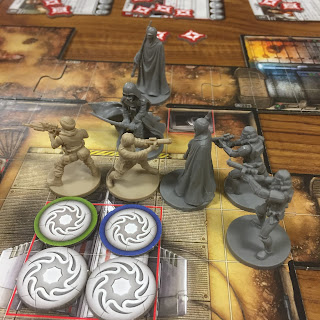 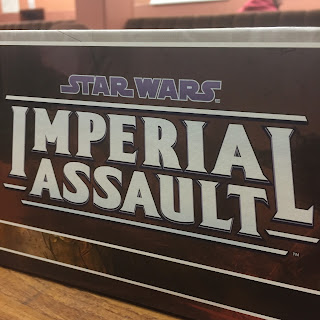 . The quality of the board pieces and tokens etc was fantastic the dice were big and colourful but the best bit were the figures I can see people buying this and the expansions just for the figures .A good start to my gaming year  (plus I won- key star wars theme ) 10/10
Posted by itchy's wargames at 00:01 3 comments:

One of Birthday presents was this kit from rubicon models ,my first dealings with this company .It is a very nice kit ,crisp with very little work needed to clean up ,it went together really well the instruction sheet is very simple but helpful, most parts have location slots to make things easier it took me less than an hour to build it .The kit allows the building of a Ausf D or A ,I chose the A model.Also included is a nice Decal sheet containing some random tank numbers and for some reason Afrika Korps symbols , I am not marking it up as a specific unit so the lack of unit  markings won't bother me , all the sprues and decals are wrapped separately inside a nice box. It is war games model so not a master piece but it is very detailed for what it is .9/10 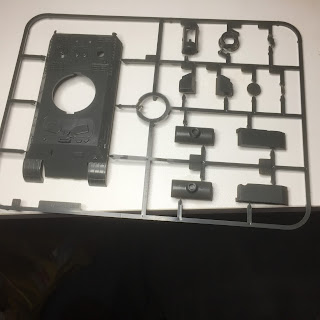 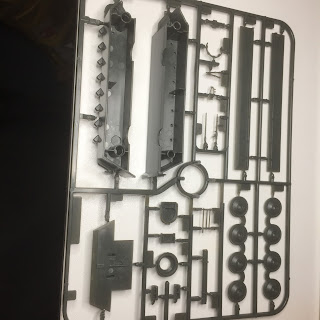 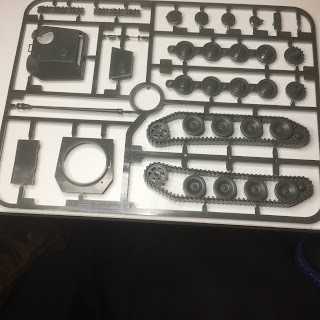 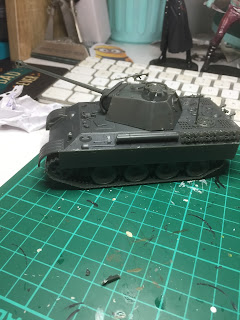 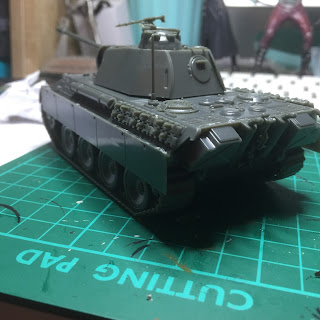 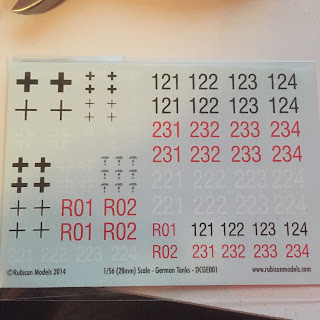 Posted by itchy's wargames at 11:27 No comments:

I recieved a couple more Urbanmatz for Christmas ,if youve seen my earlier posts you will know I cannot rate these high enough .This time my good lady bought me a 6x4 desert mat which will fit into a number of games ,7tv,ww2 desert wild west etc and Urbanmatz themselves sent me a 6x 4 Snow territory , as before both camm in fantastic zip up carry cases and the service again was great ,6 days from order to arrival even with the christmas rush . 10/10 again .http://www.urbanmatz.com/c/6-x-4

Posted by itchy's wargames at 04:40 No comments:

Project 1 = 28 ACW ,after my visit to the ACW battlefields last year I thought about doing ACW in various scales 6mm,15mm and 20mm but decided on 28mm using the new edition of Sharpes Practice by too fat lardies ,I have picked the first battle of Bull Run for my armies so lots of colour and strange uniforms rather than the long lines of Blue and Grey .

Project 2 = The 8th army for the upcoming Battlegroup Tobruk rules this will be 20mm using Airfix ,plastic Soldier Company vehicles and SHQ infantry with a few odd items such as die cast aircraft etc .

No doubt each project will expand and I will update hopefully on a regular basis ,wish me luck .
Posted by itchy's wargames at 11:06 No comments: