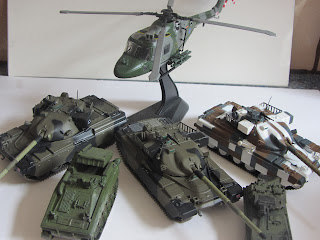 A small collection of bits and pieces I'm happy with the start I've made.
Posted by itchy's wargames at 08:42 No comments: 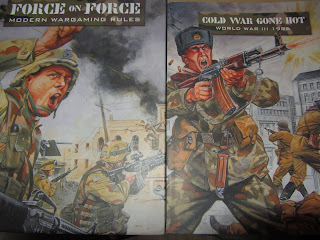 A long time ago I became hooked on the cold war , I remember seeing the public information films showing phantoms scrambling to intercept Russian bombers in the GIUK gap and Harriers deploying from hides in German forests and always wanted to game this period but was never hooked on the 6mm micro tanks and the heavy going rules but with the huge amount of 20mm figures and vehicles and the superb FOF supplement cold war gone hot ,I decided to have ago when I had finished my Modern Afghan stuff . The main part of my Moderns were Brittania which were always superb with magnificent service and I was in the process of ordering my cold war stuff from Dave when he sadly passed away ,after a while his kit re appeared through another manufacturer and I eagerly ordered and was well and truley dissapointed the packs of figures were packed wrong ,rifles were broken the vehicles were covered in air bubbles and the cast on crew had heads half missing etc, so very dis heartened the lot went in a drawer. I sent emails complaining but recieved no answers so I orederd afresh from S&S , liberation and Elhiem and rebuilt the brittania vehicles that could be saved and then got side tracked .......now after a serious illness I am not allowed to work for at least a monh more so with plenty of time on my hands my cold war project starts again ,over the next few days I will post pics of my progress hopefully to inspire me to finish everything off .My main project is the B.A.O.R ,a platoon of infantry and vehicles to cover the scenarios in cold war gone hot including 2 harriers and RAF regiment for the hunting the harriers scenario and the SAS for the stay behind teams in the SAS atttack scenario and then everything for the NATO forces in the massive unpublished VDV scenario that is available on the excellent cold war gone hot hot hot blog.

Posted by itchy's wargames at 02:14 No comments:

Just wanted everyone to know about a newish company based in South Yorkshire, REDVECTORS  produce some very nice lazer cut plastic markers, counters rulers etc suitable for a lot of popular game systems as well as lovely MDF buldings in 15mm,20mm  scales  and MDF counters again to suit many systems I looked at a set that would be ideal for use with SAGA .I purchased a set of explosion markers which come as 3 seperate pats the circular base ,a smoke marker in a tinted smoke effect and explosion marker in bright orange ,all clear perspex there were 7 sets of the 3 parts in the bag for £5.00 (I think ,pease check the price) .As a new company they are open to any wargaming ideas so please contact them on redvectors@virginmedia.com and I believe they are on Facebook as well ,well worth a look and they are eager to please so get sending them requests for those much needed markers and they will certainly look at producing stuff if the demands there.

Posted by itchy's wargames at 00:41 No comments: 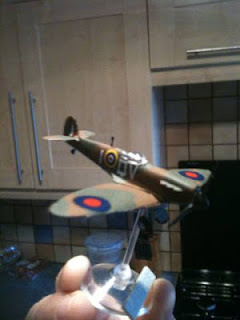 My son's Steven's 1st Airfix kit a 1/144 scale supermarine Spitfire ,just had to show it ,He bought himself ,now I will get him his first 1/72nd scale .


With it being a lovely summer day ,a bit of a oddity for us ,I thought we would have a day in the country ,this time of year the tradition of well dressing is popular in the peak district and dales so we stopped to view a few in the village of Mayfield .Whilst there found some unexpected things mainly in the church yard of St John the Baptist ,a small hiddden church in a lovely setting ,The tower door is still showing bullet holes from when the retreating Jacobite army tried get the villagers to come out of the curch .A mamorial to the villagers killed in the great war and a another to the crew of a wellington bomber which crashed during a storm in 1944, sadly they all perished . On leaving the village we stopped and had a look at hanging bridge where some of the fleeing Jacobites were hung for their troubles .A lovely village well worth a visit .

Proud to say that some of my work has made onto the customers gallery at gallpoing major's site. Take a look at Lances range not only excellent figures but the site is dedicated to the FIW lots of background info and piating guides ,a must visit site.
http://www.gallopingmajorwargames.com/page10.htm
Posted by itchy's wargames at 01:14 No comments: 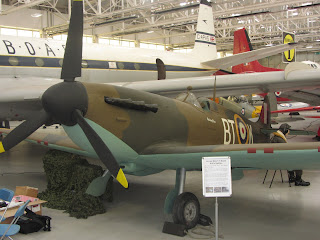 Part of my fathers day treat was a trip to RAF Museum Cosford ,what a fantastic place .The exhibits include an Airfix1-1 scale model of a spitfire ,the only Mitsubishi Dinah in the world ,one of each of the V bombers Valient,victor and Vulcan ,ME 410 ,the oldest  surviving Spitfire plus collections of missiles including most of the WW2 german rockets and missiles and even got to see the remains of the DO17 recently brought up from the sea bed . A must see museum . 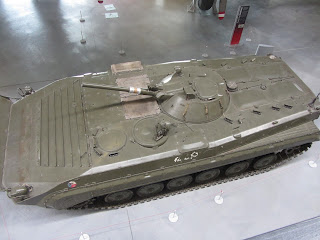 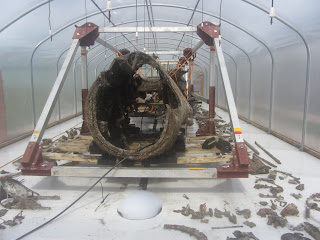 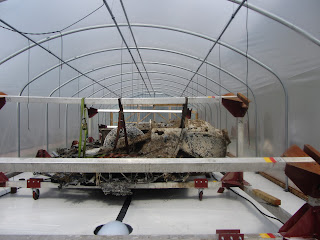 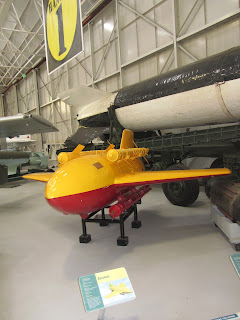 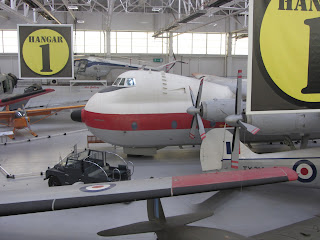 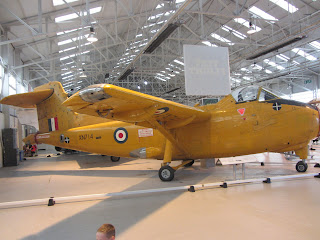 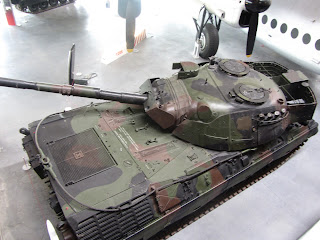 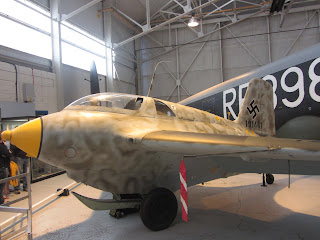 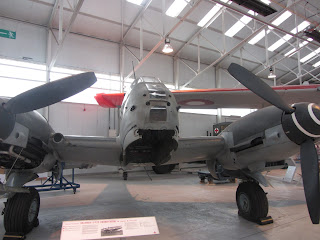 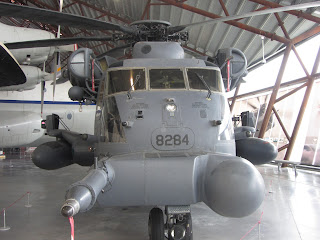 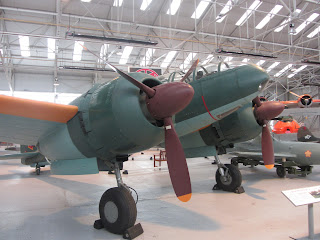 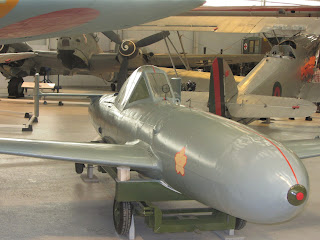 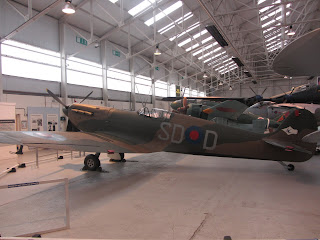 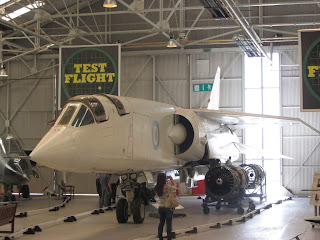 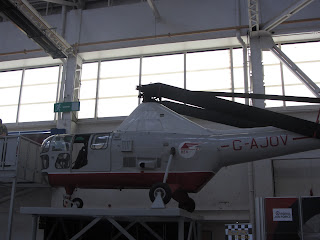 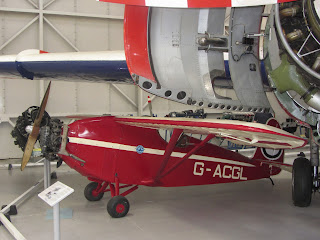 Posted by itchy's wargames at 11:53 No comments:

Just a note to say sorry for the lack of action on posting and Force on Force games at shows and clubs ,but as some of you know I was waiting for an operation to remove a growth in my throat when I eventually got the op date I turned up ready to go and went into a Diabetic coma ,luckily pulled through but spent a week in hospital.I am now home but still not up to scratch and still not had the op ,so F on F stuff will resume as soon as possible and maybe whilst laying up at home I might get some toys painted.
Posted by itchy's wargames at 23:24 2 comments: