I have been looking for a set of WW2 naval rules for a while now ,I wanted something quick play but with some realism ,I read a couple of reviews of Naval Thunder by steel dreadnought games and took the plunge buying the main rules Battleship Row  and the Bitter Rivals `Supplement .
Battleship rules contain all the rules plus fleet lists for The USA and Japan plus some scenarios for these fleets ,the Bitter Rivals introduces the fleets for Germany ,France ,the UK and Italy and again suitable scenarios plus a couple more for the US-Japan forces.The rules are only available in down load PDF's but when you buy them you get a link to a data base of printable ship cards as well . The rules are nicely laid out and seem simple to follow with movement and firing done by ship type ,battleship then cruisers then destroyers  so the smaller vessels have chance to react .Aircraft and submarines are dealt with off table to represent attacks made before the surface actions which seems realistic . All die rolls are done on aD10 .
There are lots of additional rules so you can make the game as complex as you wish including crew quality ,faulty torpedoes ,smoke screens and friendly fire. I really ike the look of these and plan to get my fleets launched as soon as possible and will then do a more in depth review .
The main rule book is 67 pages including scenarios for Komandorski Islands and 2nd Guadalcanal ,you also get sheets of counters and pre printed play sheets and rostas and aircraft attack sheets and some data cards . Bitter Rivals 43 pages including scanrios for the river plate ,North Atlantic,Denmark Straights,Sink the Bismarck Barents Sea,Operation Catapult ,Calabria,Cape Spada,Cape Spartivento,Savo Island,Cape Esperance,1ST Gaudalcanaland Empress Augusta bay ,all scenarios have force lists ,maps and special rules.Again some data cards are included . 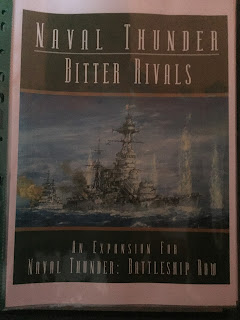 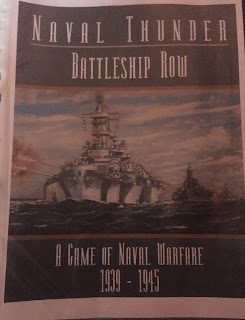 The Battle of Killall Castle -A 7TV episode

Using the figures from my earlier post ,the forces of Shiva defeat Department X in the ruins of Killall Castle ..... 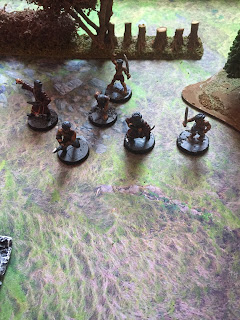 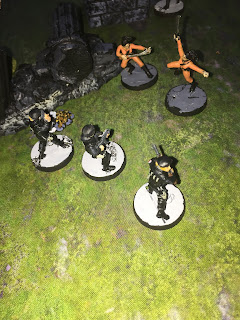 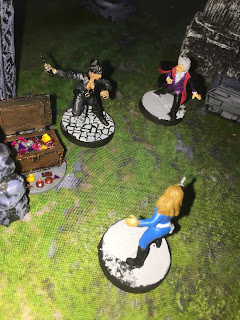 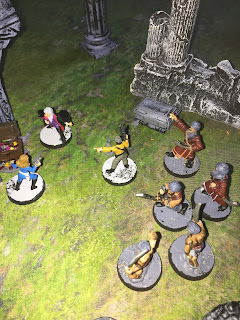 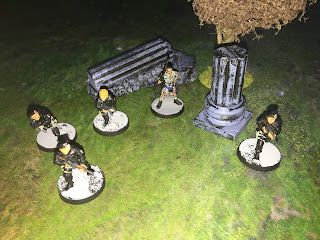 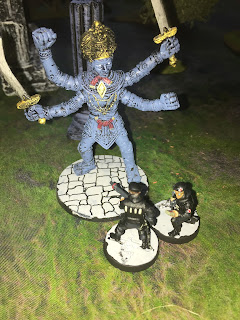 Posted by itchy's wargames at 05:23 No comments:


Realised I didnt have casts ready for this weeks game so painted like mad sat and sun and got them ready ,Shiva versus Department X.Excuse some of the pics they are abit rushed and out of focus.

The Boltaction bug goes on and I bought some warlord and Artizan cold weather US infantry ,both nice figures the Artizan are slightly bigger but not too bad if not mixed together both come in sets of 10 so will keep them as seperate units ,personally I prefer the Artizan 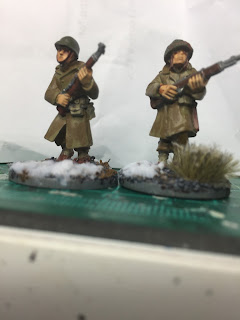 Another addition to my growing Bolt action late war Brits.A really nice simple to build kit comes with decal sheet and four crew .In the game I will use it as a recce unit which makes it quite agile and carries abit of a kick with 2 Brens the pintle mounted one even having AA capabilities . 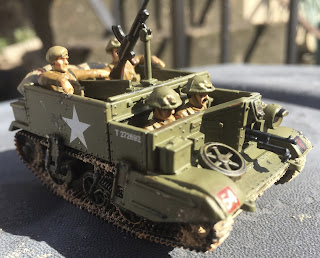 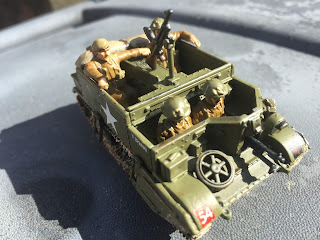 I was given 1/50 scale die cast Churchill which was painted in a weird came scheme for Tunisia so I have repainted and weathered it for late war western Europe ,quite chuffed with it myself although slightly wrong scale it doesnt look too bad with the 28mm Warlord Brits Ive done 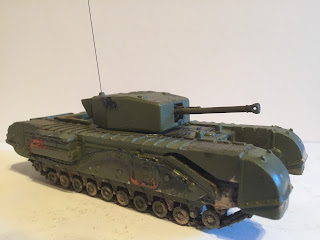 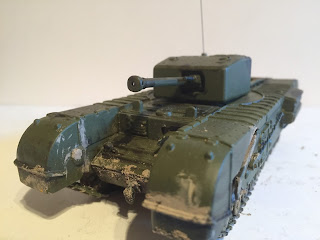 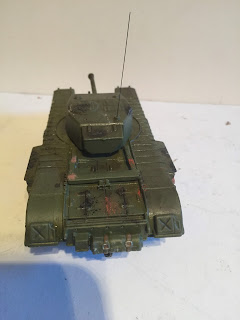 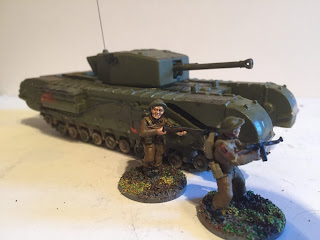 Posted by itchy's wargames at 23:28 No comments: