Battlegroup Tobruk -3rd game or that Fokkers a Stuka

Our 3rd game last night and it was very good ,we replayed last weeks game but with the Brits attacking .We got through to a finish with an emphatic DAK victory excellent german dice compared with the worst dice I have ever rolled saw the Brits suffer massive losses and forced to withdraw .A good set of rules we will play on a regular basis , looking at expanding into later desert and Arnhem next.

This chap served in Natal during the AZW and later won his VC during the Boer war for trying to save afellow officer under fire .Most internet sites show him being buried at Howarth , he is not he is resting in the lovely churchyard in Maunby North Yorkshire ,the grave also mentions his son who sadly died before him whilst serving in the second world war 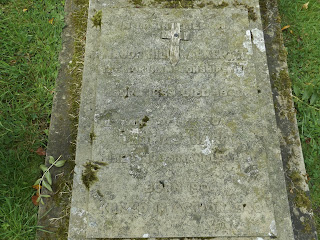 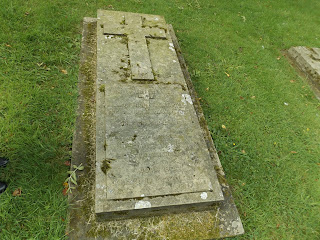 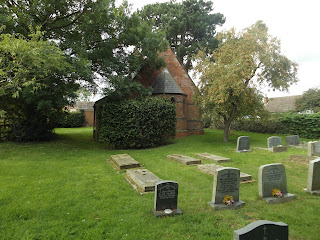 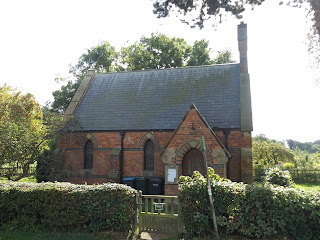 Posted by itchy's wargames at 08:43 No comments:

Played our second game last night ,really enjoyed it ,we played the high ground scenario with 600pts each , John went for a mainly tank based group with no infantry support and as the defender i relied upon mainly artillery and anti tank guns with lots of support from off table artillery .The game went well ,we seemed to get on top of the rules that were causing us issues and got to a British victory on turn 7 .Replay next week with the roles reversed I will be attacking .

Posted by itchy's wargames at 22:35 No comments:

Added a 2pdr portee to my Brits for Tobruk , I have enjoyed building this army lots of odd vehicles and this is another .The model is SHQ and wasnt a pleasure to build it didnt fit together very well the instructions were awful with bits shown I didnt have and I had bits that werent shown ? after studying the internet I realised that every one seemed different so just built it best I could ,I dont think it will be around on the table much anyway . 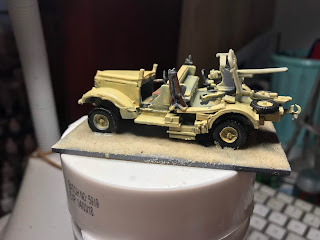 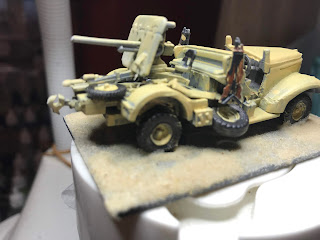 Children of the Fields -a crooked dice kickstarter for 7tv

After the terrible experience with plastic soldier company I am glad I stuck to kick starter I have had nothing but great experiences with everyone else , my latest arrival is from 7tv and is a themed set of book cards and figures for a 60's Tv programme (fictional of course ) called children of the fields ,Based on 60's/70's horror movies such as the wicker man (a lot of the figures are based on this ) folk tales and a certian strange comedy show . The deal I bought arrived on time and is fantastic ,the rule book or programme guide as they are called ,cards and figures a mix of resin and metal are all top qaulity as you would expect from crooked dice . The cards have arcana cards rather than the usual gadget cards which add a nice gothic touch , I have not had chance to paint or even build the figures they only arrived today so `i have taken pics of some of the figures I bought from the programme guide which also shows the quality of the book .10/10 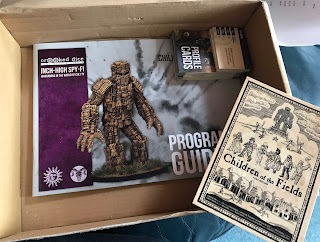 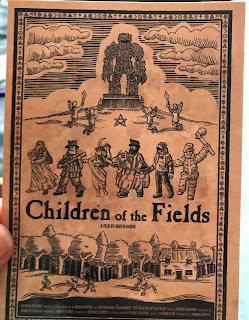 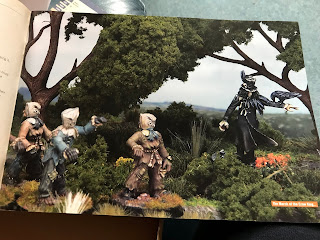 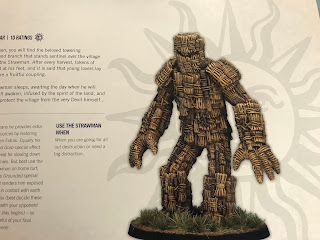 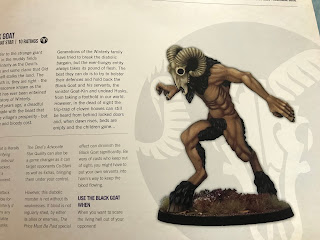 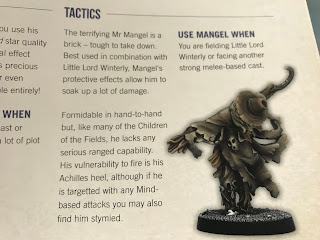 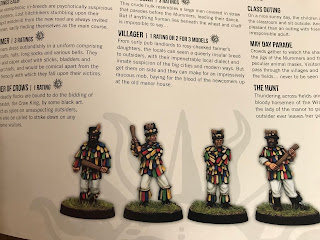 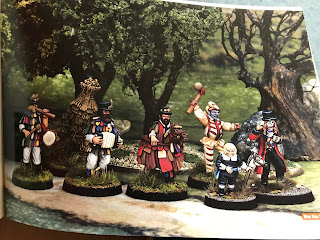 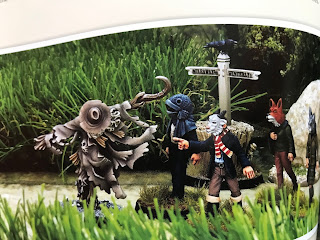 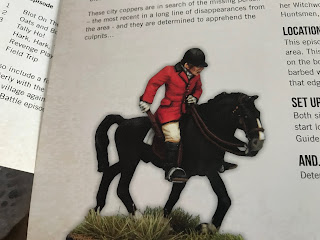 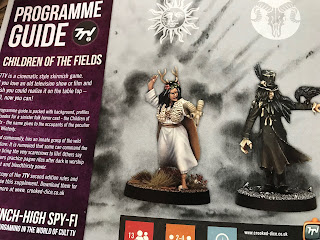 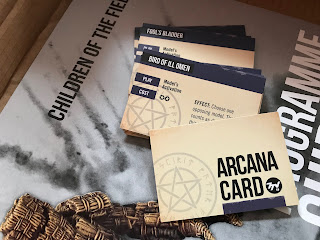 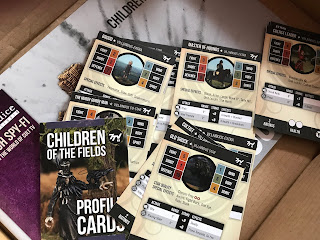 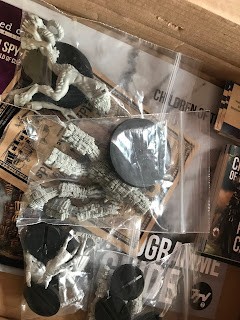 Posted by itchy's wargames at 05:44 No comments:

Played our first game last night of Battle group ,didnt get to finish as we were discussing certain rules that confused or threw us (not hard to do ) plus we had a new junior visitor to the club who asked us loads of questions ( sheffield wargames society is a friendly place ,pop along and see) so we called it aday and planned a proper game for next week .First impressions were good though and we both enjoyed it and think we cracked the bits that confused us but next weeks game will tell . 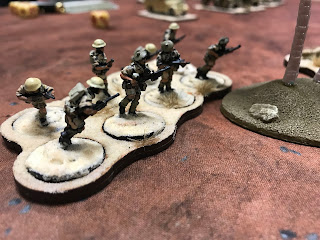 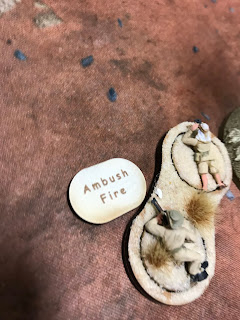 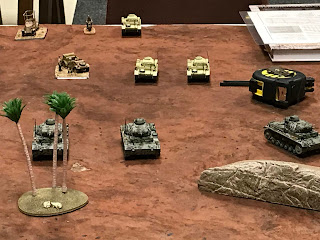 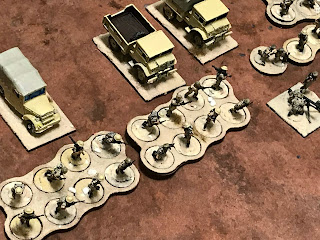 With our first game of Battlegroup Tobruk being played this week at Sheffield Wargames Society ,I thought I would dig out my army ready ,I added a few bits so i have a choice for the 600pt game we have planned .Toys are amix of SHQ;Anyscale;psc;early war miniatures ;armourfast and diecasts. A after action report will follow