I am about to start my next big project ,the Zulu war of 1879 ,I have actually a plan as well .The plan is to do everything for Rorkes Drift ,then add stuff to do Isandlwana and eventually add the bits to do other battles .
I had the Rorkes Drift set from Warlord Games/4 ground  bought me 2 years ago which covers most of the terrain needed for this epic battle .The figures will be a mix of Empress metal and Warlord Games Plastic for the colonial forces and a mix of Warlord and Wargames Factory plastics with a few Empress metals for the Zulu's . The Empress British are fantastic but the Zulu's are a bit poor in the plastics the war-games factory zulu's are better in my opinion but their Brits were awful .

The Zulu's will be based in 1's 2's ,3's and 4's in 20 figure units on home made movement trays ,with 2 units forming a regiment . The colonial stuff will mostly be based singly in 12 man infantry and 6 man cavalry units .

Rules will be at first Triumph and Tragedy with their Colonial supplement and then hopefully my own set which is coming along nicely .Hopefully all up and running for next years Triples.

I will keep posting my progress in between other things . 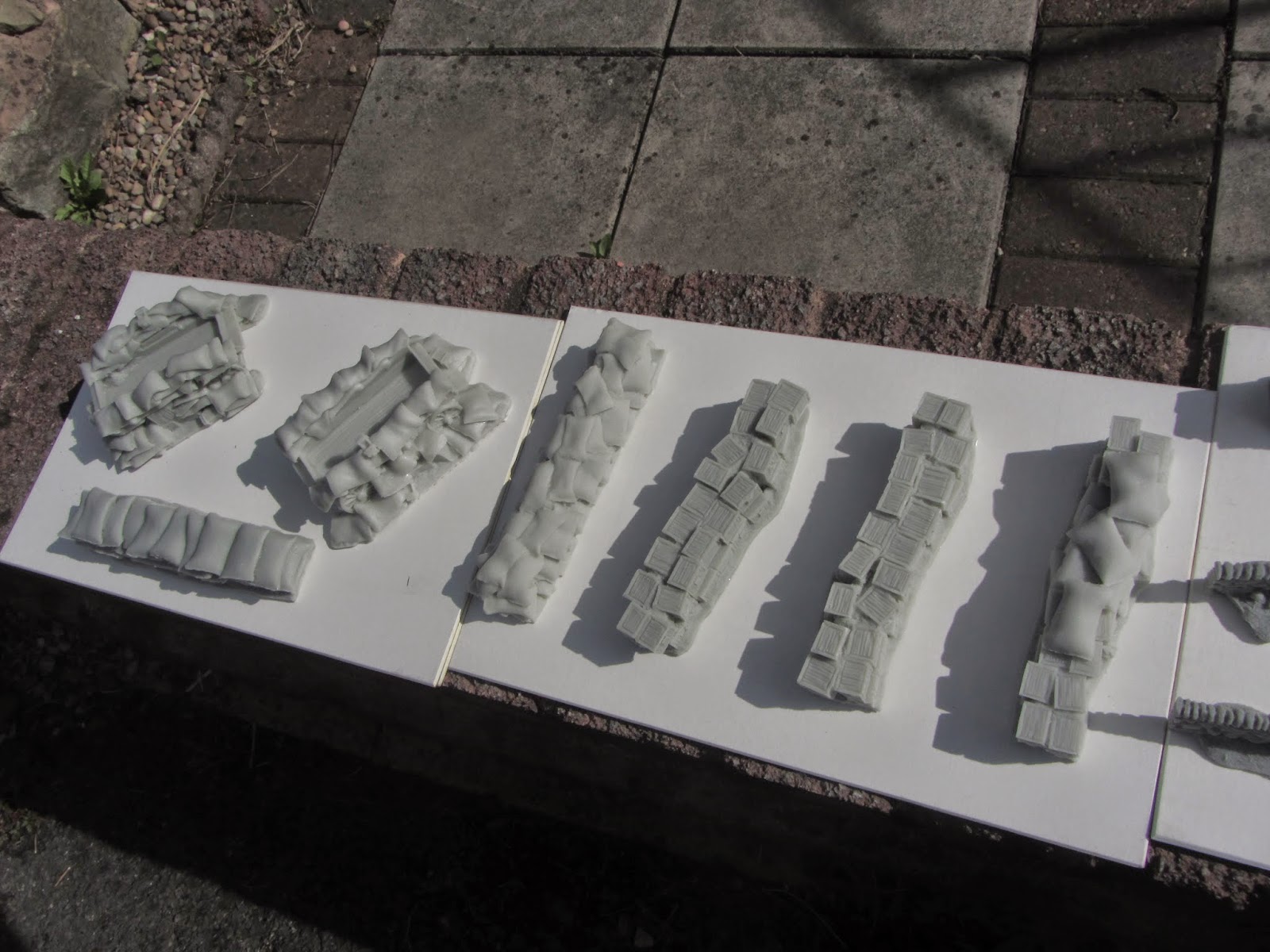 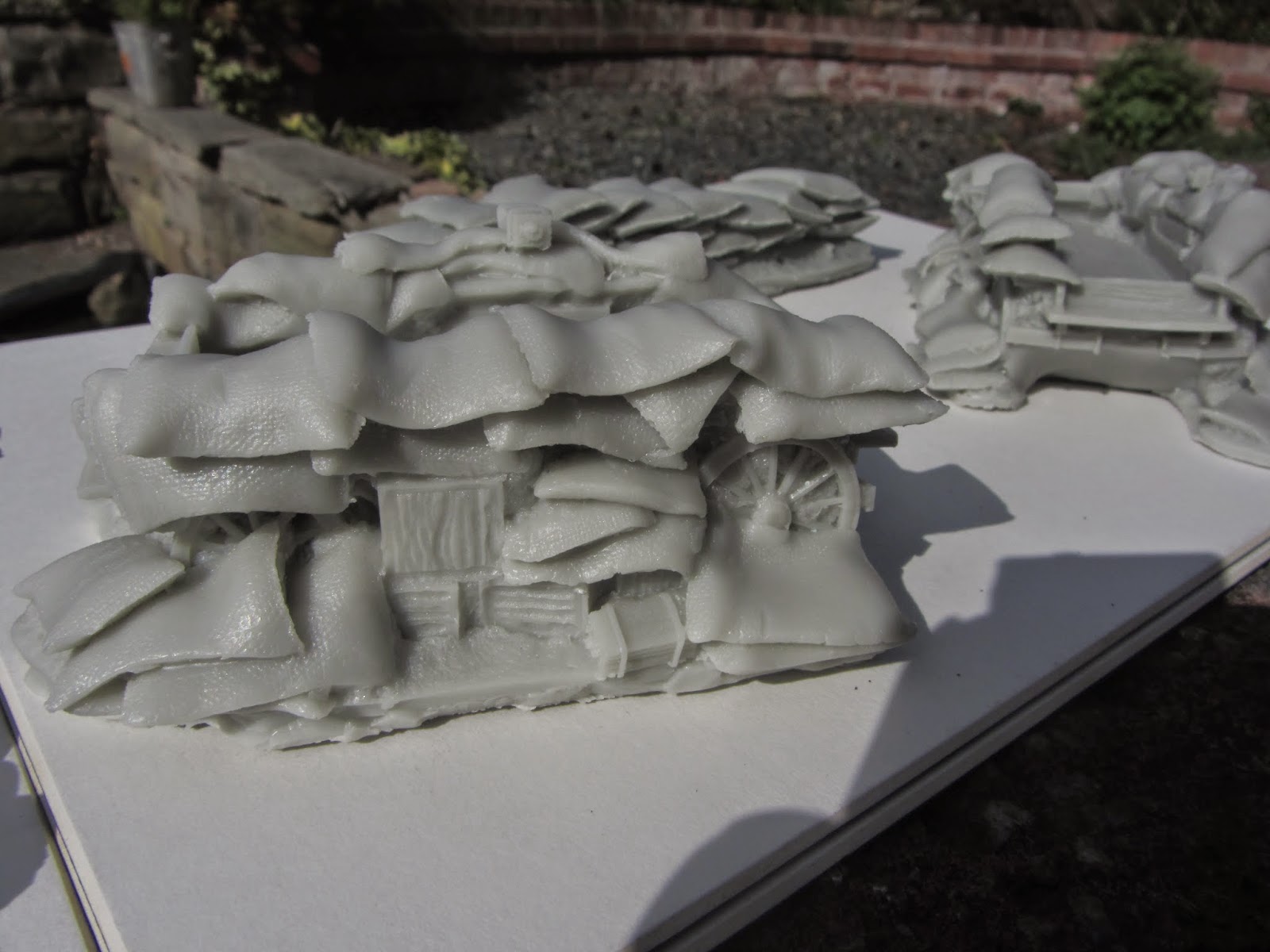 My favourite war-games stockist and supporters of my Fund Raising have just launched their spin off site for their own brand of figure goodness
http://emp-games.myshopify.com     EMP miniatures

At the moment they have a nice range of 6mm & 28mm Sci Fi and fantasy but lots of stuff in the pipeline including some really nice  historical .

The above image is borrowed from the War games Emporiums face book page but it gives you an idea of some of the fun figures they have at the moment . Keep an eye out on this range I am positive it will be a wonderful assets to our hobby ,The  Emporium has stores in Sheffield and Mansfield ,an on line store and visits most of the U.K's best war games shows so you have no excuse to have a look and better still buy em .
Posted by itchy's wargames at 05:45 No comments:

Had a few days out over the last week with Elaine and the kids. 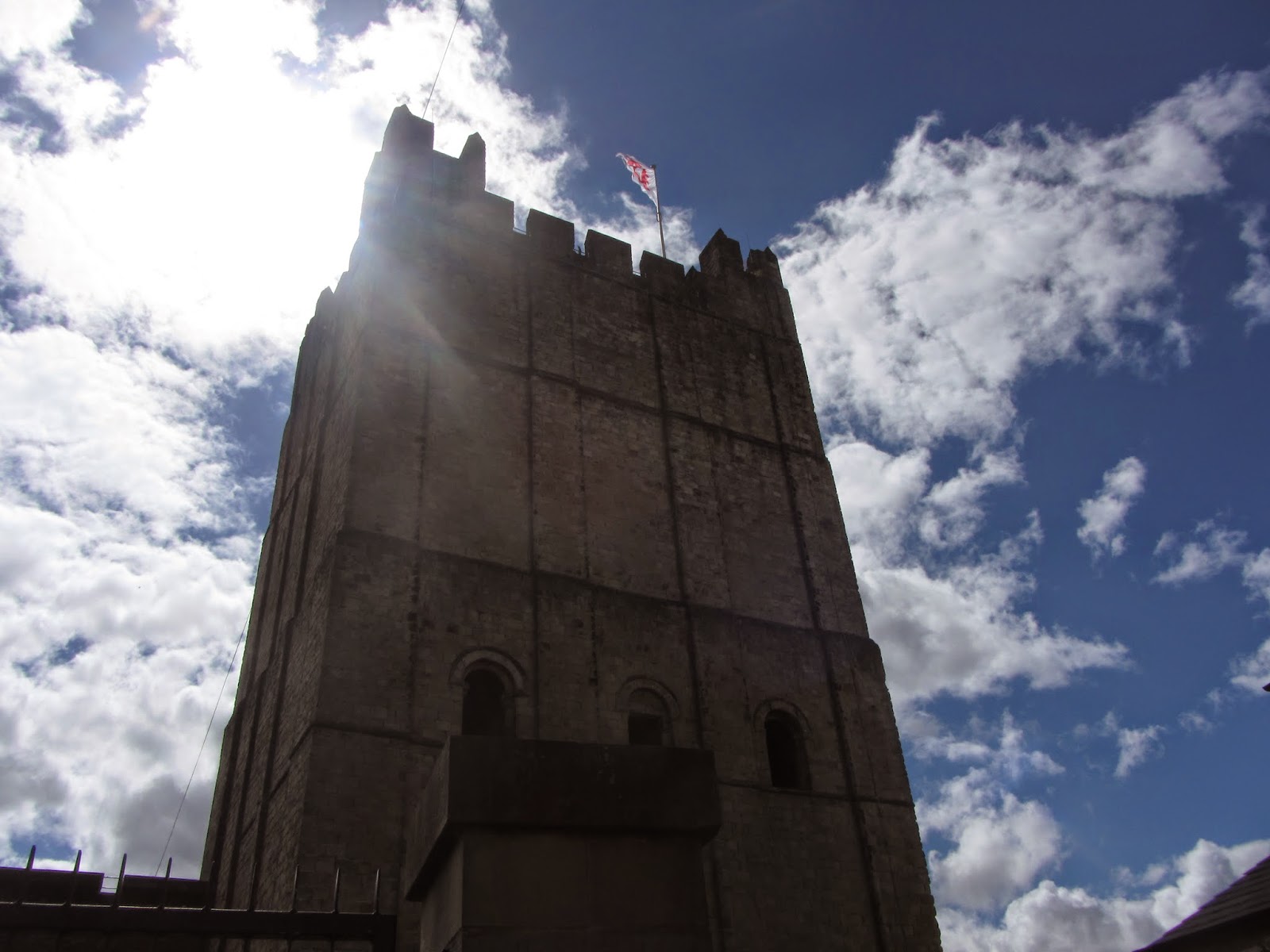 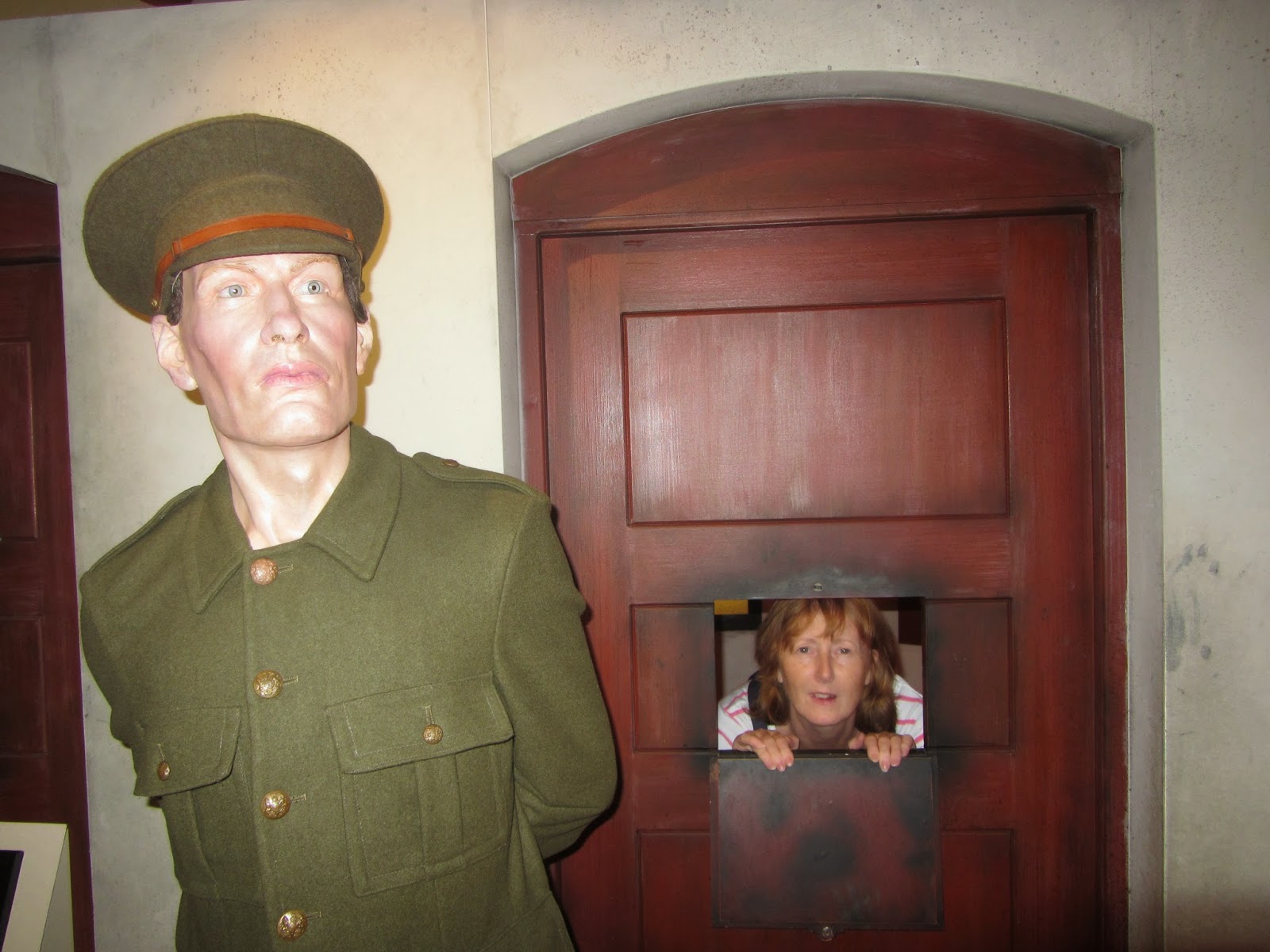 Richmond castle an English Heritage site  ,as I have said before ,joining EH was one of the best things we did , A great afternoon a exhibition on how Richmond castle was a prison for conscientious objectors duringWW1 is on at the moment .

The National Railway Museum York ,what a great day out really amazing stuff on display I can honestly say I learnt lots of stuff . 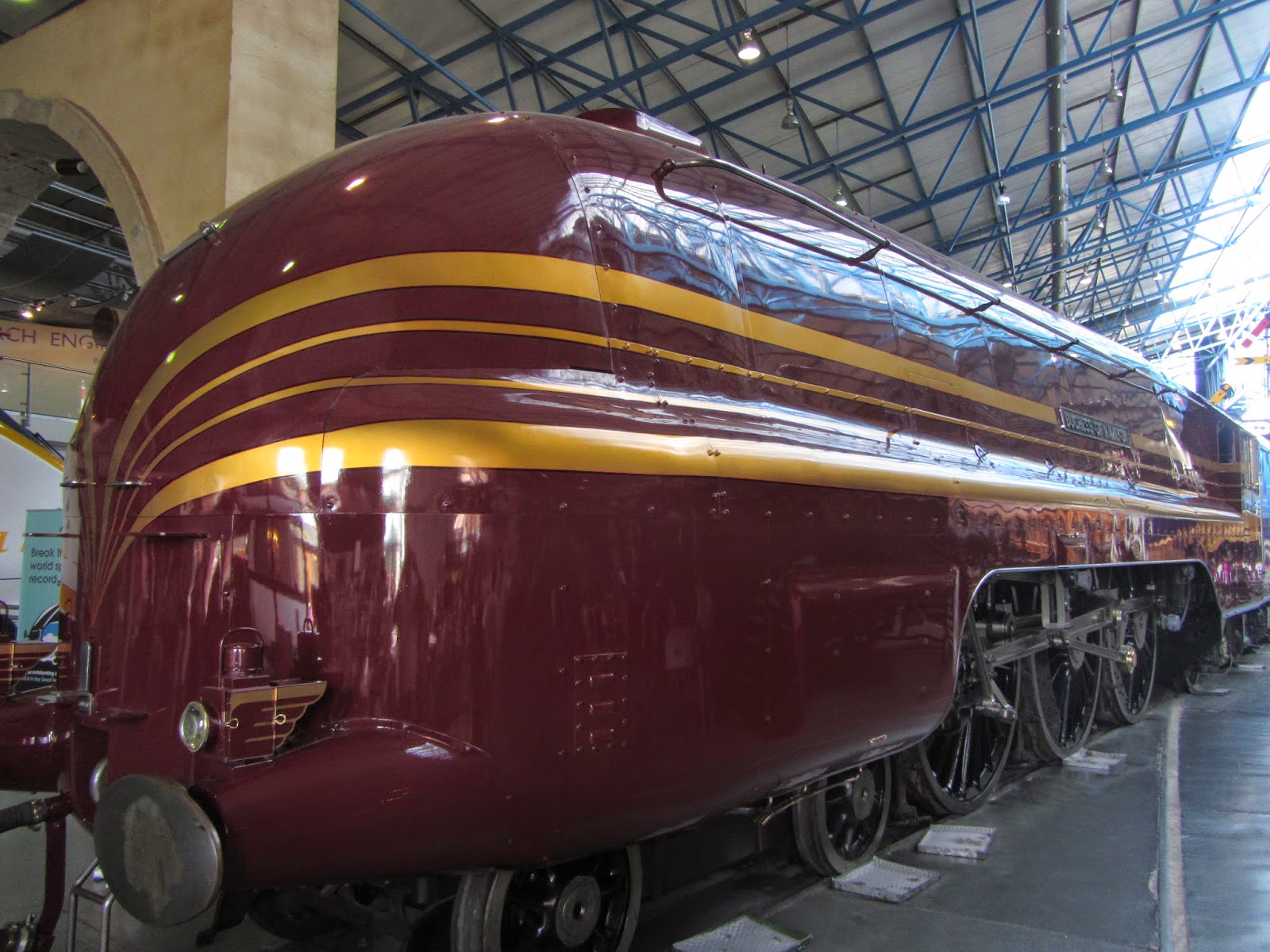 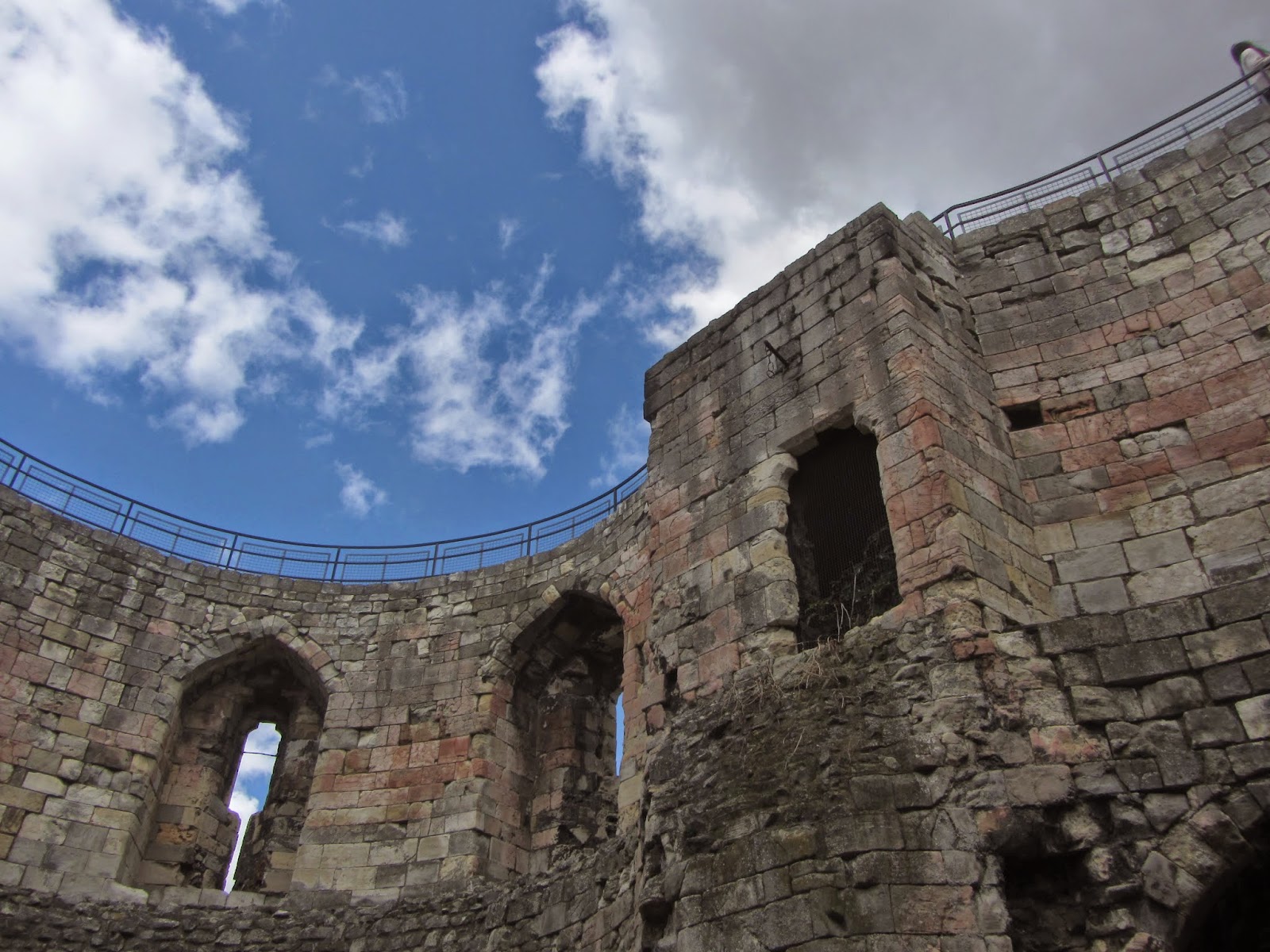 Cliffords Tower York ,another English Heritage site , most famous for the mass suicide of persecuted Jews ,150 men ,women and children took their own lives rather than denounce their religion . 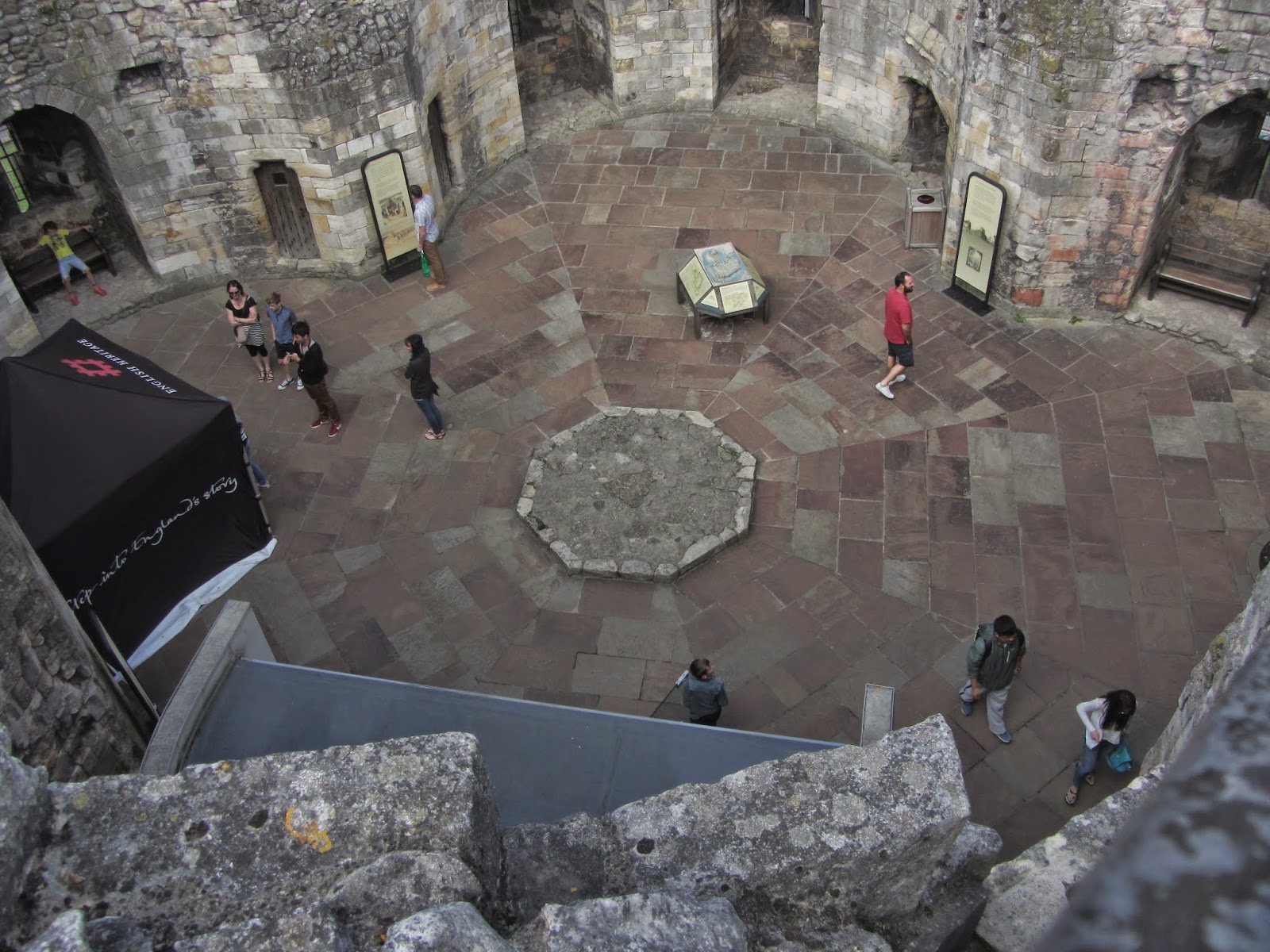 Posted by itchy's wargames at 11:39 No comments:

The Northstar set of figures Koryu Buntai for their Ronin game , the box actually contains 9 figures 7 of them are based on the Kurosawa 7 Samurai ,the others I believe are based on other Samurai of the movie world but I have no idea which ones.

we are doing this , would be great if every one did .

Just finished another galloping Major figure one of Lances soldiers free ,I painted him up as provincial officer ,as always a lovely figure . 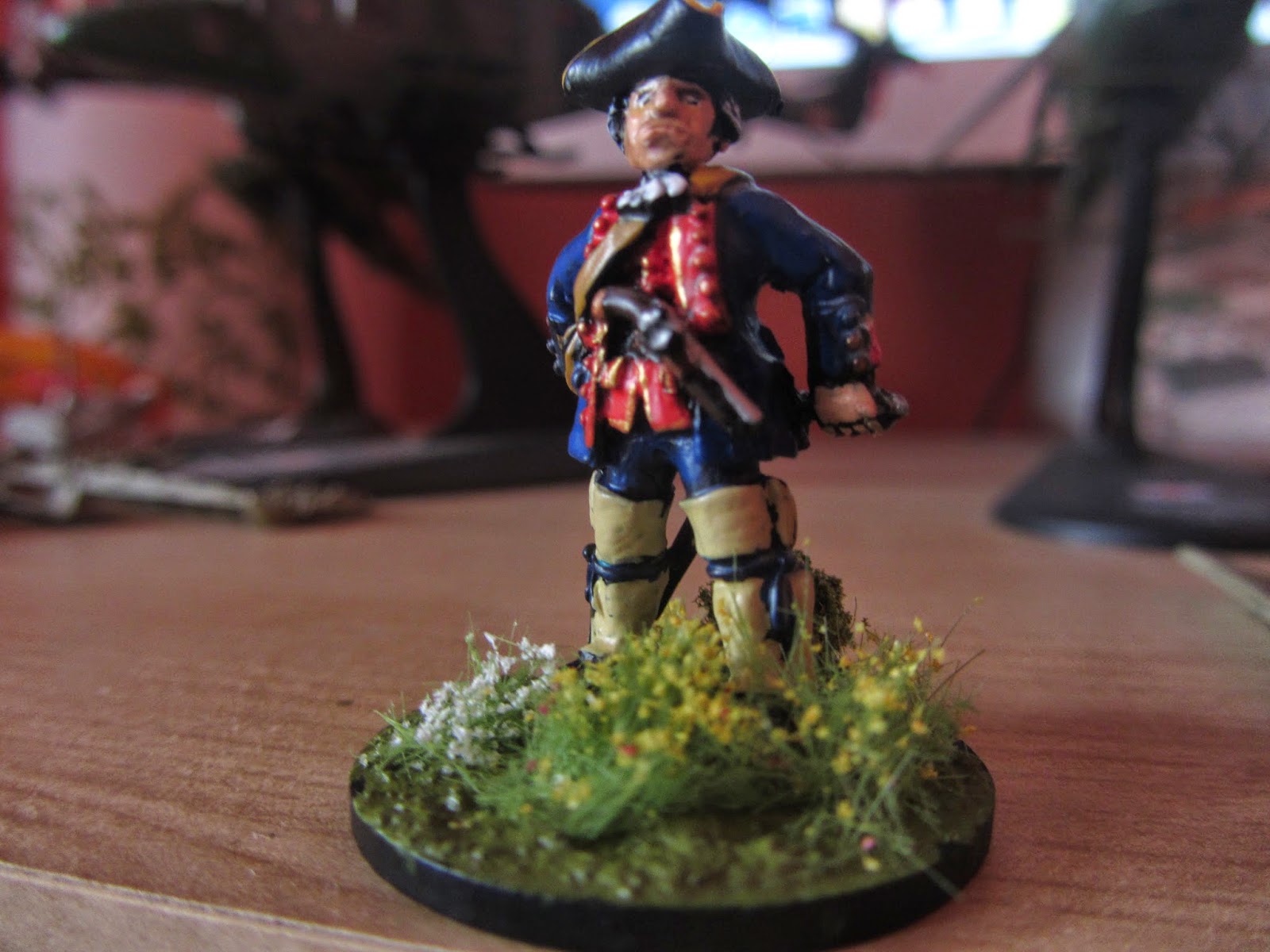 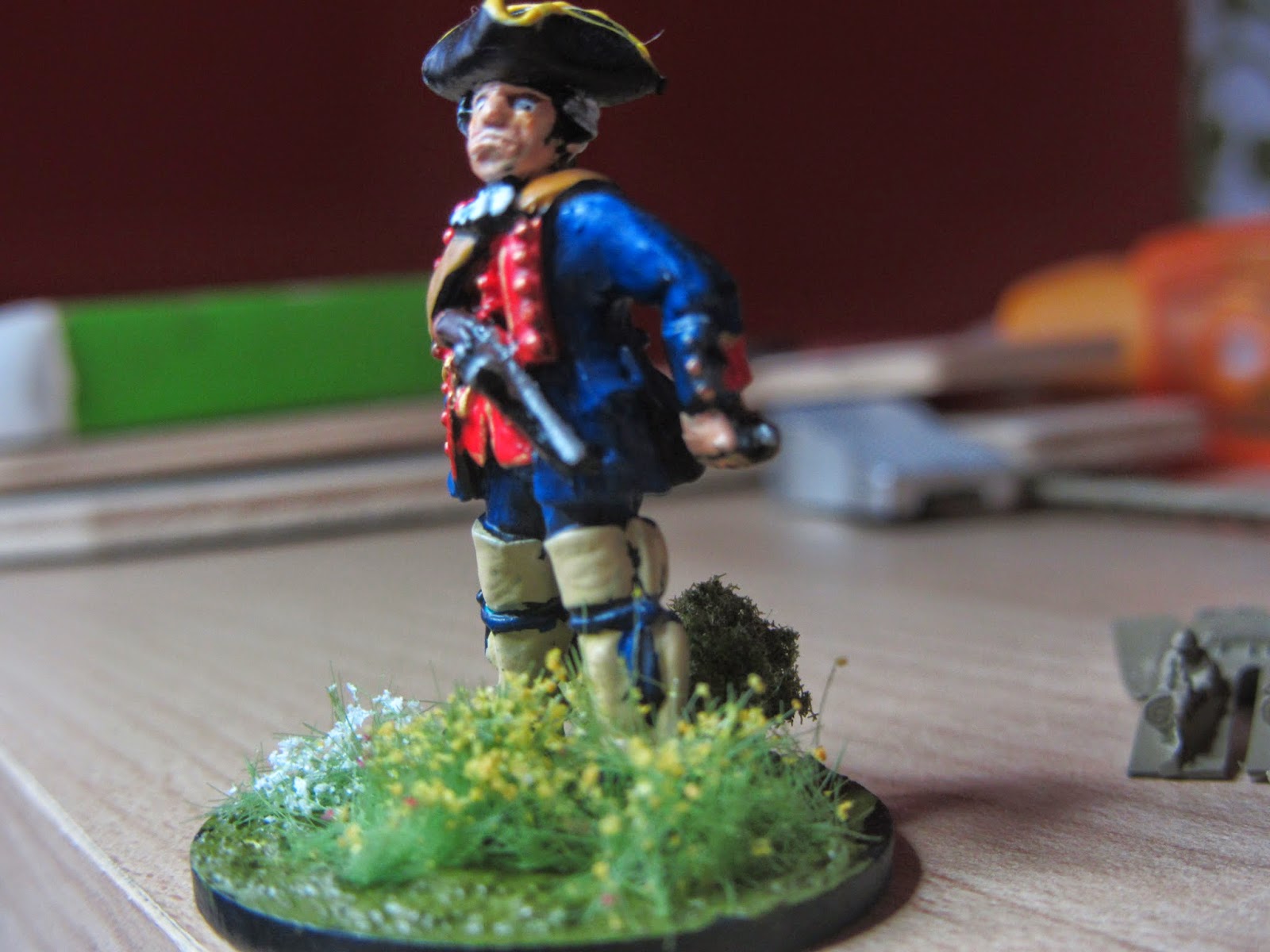 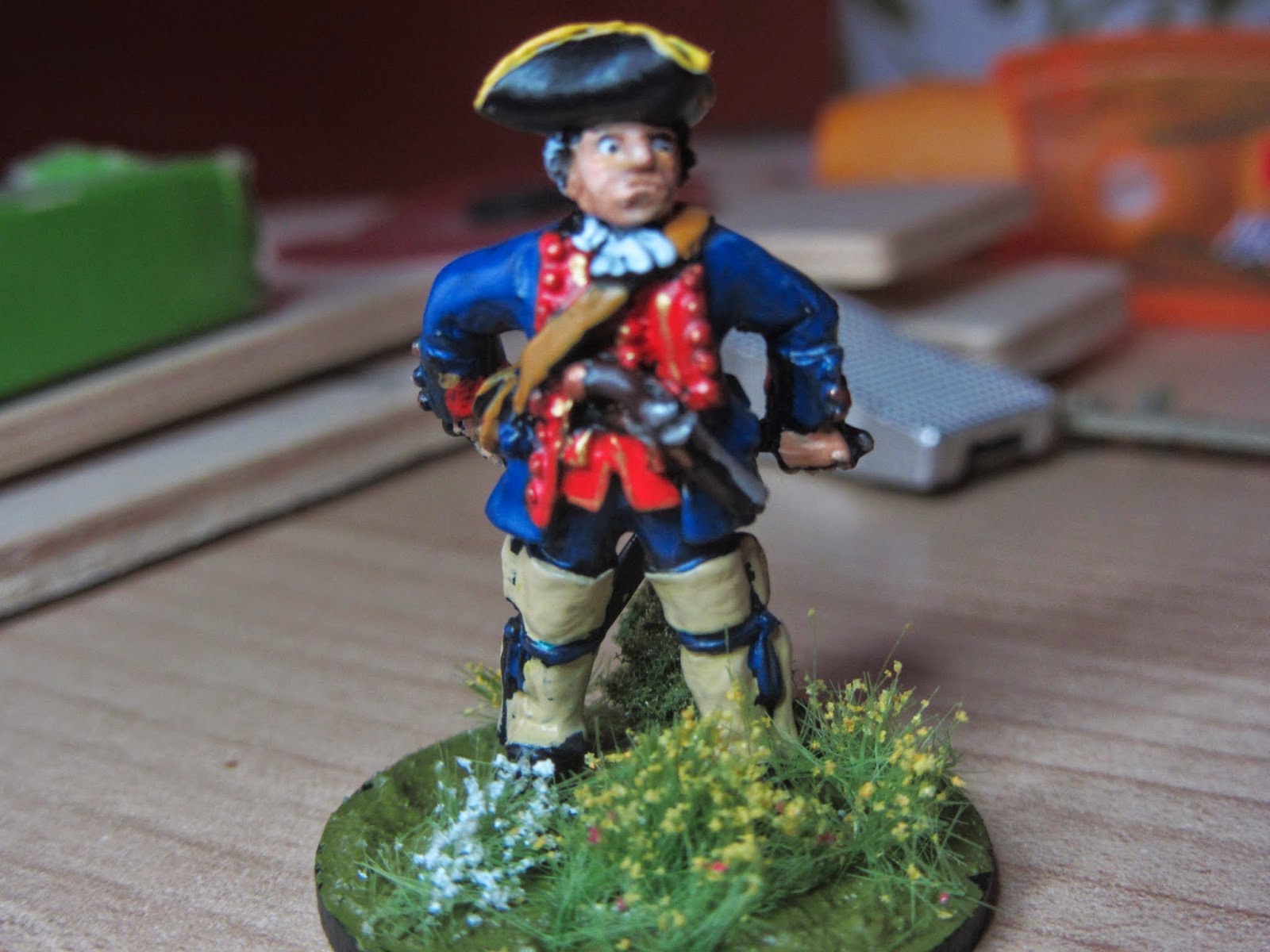 Posted by itchy's wargames at 08:05 No comments: