Finished afew more figures for Pulp Alley and 7TV based on 1960s ITV shows ,more for the nAvengers in the shape of Mother Brilliantly portrayed by Patrick Newell ,the Cybernaut a top villain that made 3 apperances in total ,Paul Beresford ,the Cybernauts creators brother out for revenge played by Peter Cushing .The next one is Roger Moores Simon Templar and finally the flamboyant Jason King played by Peter Wyngarde ,King had his own series and was also featured in Department S .Figures from Artizan and Crooked Dice 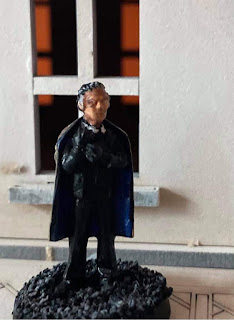 Do what Mother says 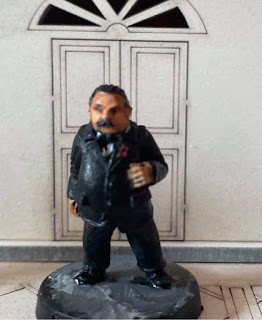 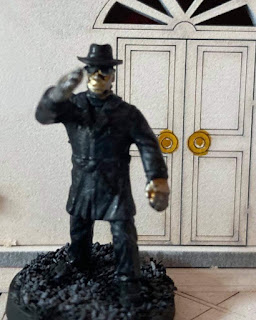 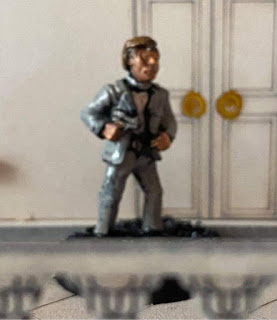 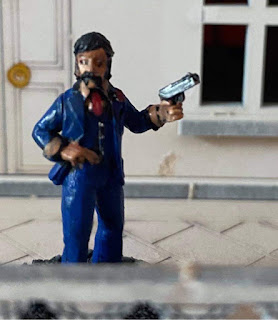